The Cheetahs stalwart previously played for the Durban side between 2004 and 2010. 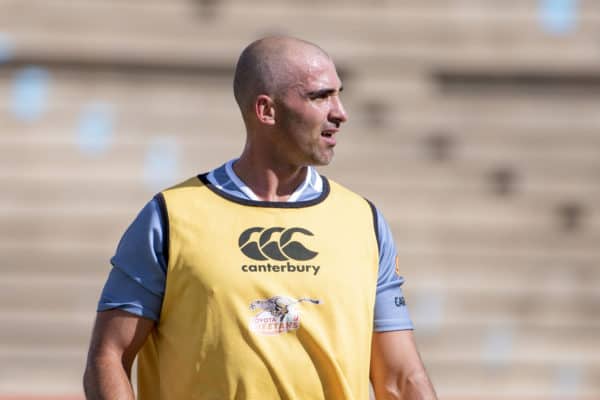 Cheetahs No 9 Ruan Pienaar will turn out for the Sharks in the United Rugby Championship. Picture: Frikkie Kapp/Gallo Images

Veteran scrumhalf Ruan Pienaar is set to wear a Sharks jersey once more following a ground-breaking deal between the Durban side and the Cheetahs.

Pienaar, who played for the Sharks between 2004 and 2010 and who now plays for the Cheetahs, will be loaned to the Durban team for the United Rugby Championship, which starts in the last week of this month.

This follow a co-operation agreement to exchange players and support each other on a broader front, said the Sharks and Cheetahs in a statement on Wednesday.

The Cheetahs, who previously played in European club rugby in the Pro 14, were overlooked by SA Rugby to feature in the new URC. The competition, which features some of the biggest teams in European club rugby, will also include for the first time four teams from South Africa, namely the Sharks, Bulls, Stormers and Lions.

In terms of the agreement, the Cheetahs and Sharks will make some of their players available to each other on request and when competitions do not overlap.

For now, Pienaar, 37 and 88 Springbok caps, will be joined by his Cheetahs team-mate Tian Meyer at the Sharks. Meyer will be available for the URC outbound tour, but will then return to the Cheetahs.

Pienaar is set to be involved for a longer period, as the Sharks are set to be without scrumhalves like Grant Williams, Jaden Hendrickse and possibly Sanele Nohamba, all of whom are in the Springbok frame and potentially away with the Boks.

Pienaar, however, won’t feature for the Sharks in the Currie Cup final this weekend. 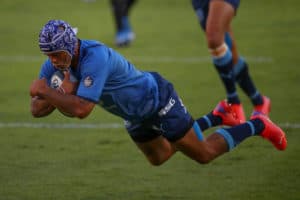 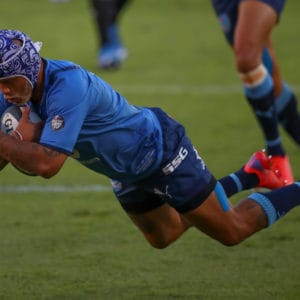