Polokwane City coach Bernard Molekwa has dismissed reports that Rendani Ndou is seeking a move away from the club, saying the 30-year old striker is an important member of his squad. 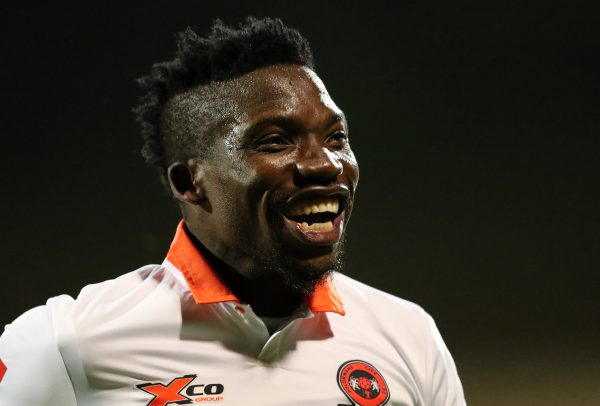 “Rendani has been an important member of the team,” said the City coach. “He has never came to me and told me that he wants to leave, I don’t know anything about that.”

The striker was influential in the team’s road to the semi-finals of the Telkom Knockout Cup, scoring two goals in the quarterfinals against Orlando Pirates which the Limpopo side won 4-2 on penalties after the game ended in a 2-2 after extra-time last weekend.