Cape Town City striker Judas Moseamedi was unveiled on Wednesday as one of the 11 signings made by Free State Stars. 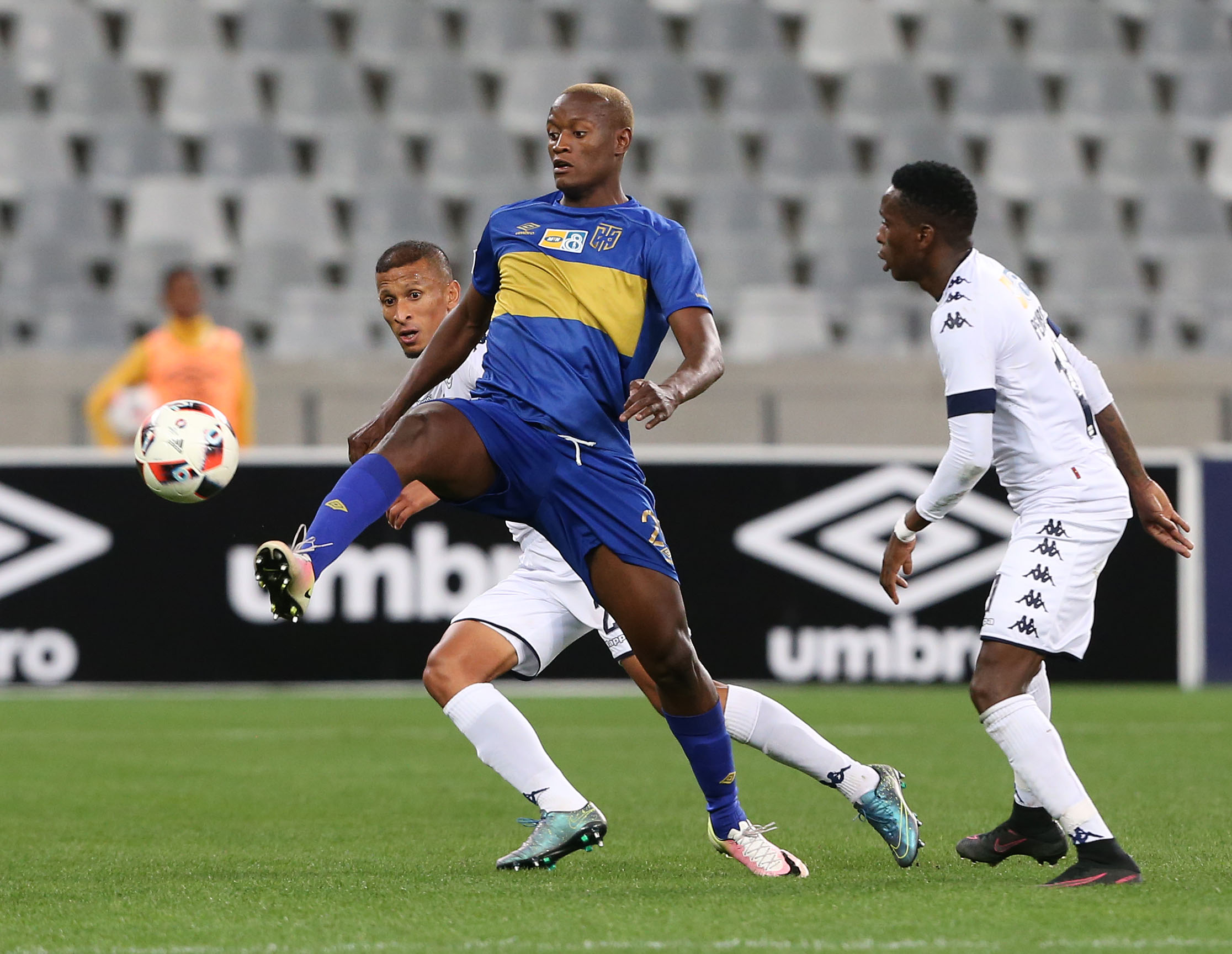 Following Stars’ unveiling, City posted a tweet clearing the air on the striker’s move to the Free State club.

“The club would like to wish CTCFC striker Judas Moseamedi well as he embarks on a season-long loan at Free State Stars,” read tweet from the Mother City club.

“The loan will aid the player’s development and we look forward to welcoming Judas back at the end of the season!”