Maritzburg United coach Muhsin Ertugral has welcomed Yannick Zakri back to the team. 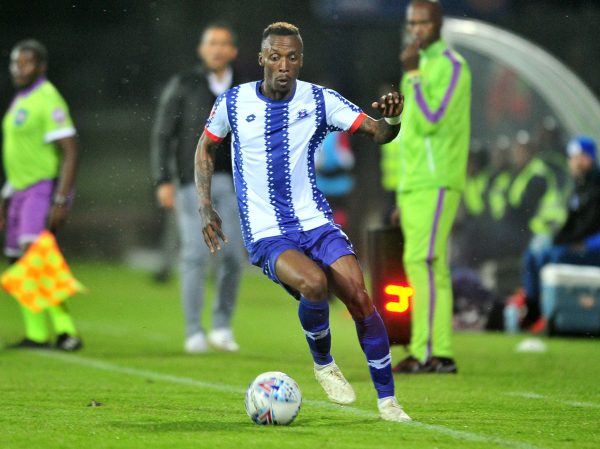 Zakri was said to have gone absence without leave after the festive break.

Ertugral says the Ivorian struggled to gain entry into South Africa, hence his delayed return to the club.

Although Ertugral is happy to have his striker back, Zakri will not feature in the club’s next game against his former side Mamelodi Sundowns on Wednesday.

“Zakri has returned. He came back yesterday (Sunday) but he won’t feature (against Sundowns). He couldn’t get an entry to South Africa because the embassy was closed until the 5th of January. He got the letter from the embassy explaining that,” Ertugral was quoted as saying by SA Breaking News.

“Zakri did well with me last season at Ajax Cape Town. He is well capable player when he is focused.”