TS Galaxy not intimidated by Chiefs 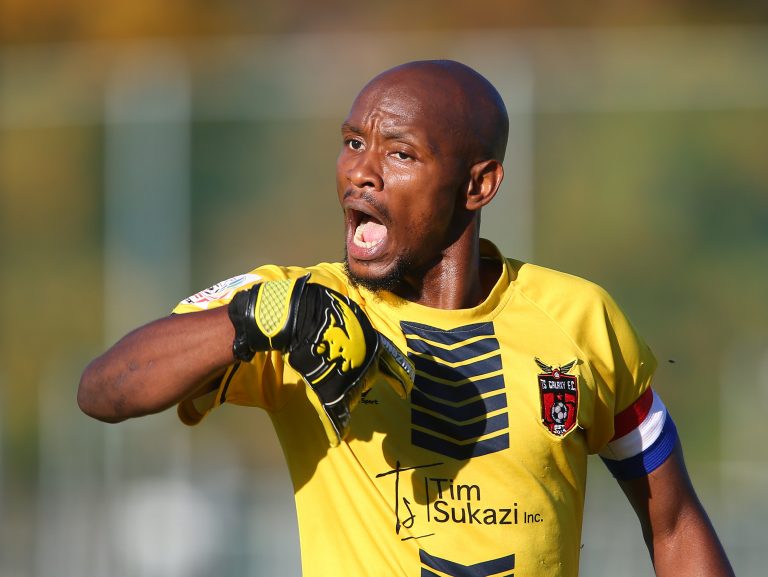 If expressions could talk, TS Galaxy captain Ludwe Mpakumpaku’s face as he spoke to the media yesterday would have told of the excitement in the Rockets’ camp ahead of their Nedbank Cup final at Durban’s Moses Mabhida on Saturday evening.

“It’s been an exciting time,” said Mpakumpaku. “Everyone is looking forward to playing the final.

“We are an NFD team who are on the verge of putting their name on the history books,” he added, smiling throughout the interview at the Panorama Sports Club in Roodepoort yesterday.

The team’s management gave the players a three-day break to cool off after they finished their NFD league programme, and Mpakumpaku said that was a master stroke.

“We went home and readjusted and refocused for the final. If we had been here training the whole time it would have been difficult to wait because we are too excited.

“When I was home, everyone I met was telling me that we are in the money now.

“It is not only Orlando Pirates supporters but fans from all the other teams have pleaded with us to do them a favour and ensure that we keep the Chiefs fans quiet by beating them in the final.
“We are, however, still underdogs on paper.

“But it would be a mistake for them to treat us as such because the mere fact that we made the final shows what we are capable of.

“We don’t have much pressure. We can only put ourselves under pressure by thinking that we are playing Kaizer Chiefs, who are a big team in the country.

“Whatever happens, our supporters will still be proud of us.

“We just have to give Chiefs a good run for their money.

The tickets for the final were sold out within a day of going on sale and the stadium is expected to be full.

Mpakumpaku, however, said they will not be intimidated by that and are banking on Amakhosi’s rivals’ fans to get behind them.

“We are not intimidated by the crowd because we also have a big support base at home.

“The crowd at Mabhida will obviously be bigger but it will not only be Chiefs supporters at the stadium.

“I believe there will be a lot of Pirates supporters rooting for us,” said the 25-year-old goalkeeper. 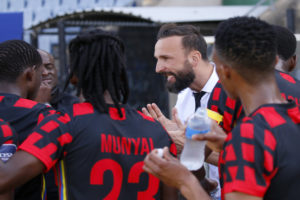 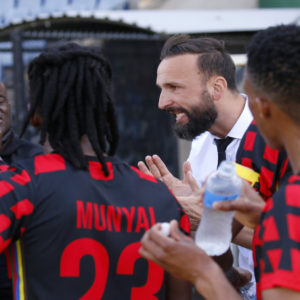