The Pietermaritzburg-based side bought Celtic’s DStv Premiership status and the players who were contracted to the side came as part of the deal. 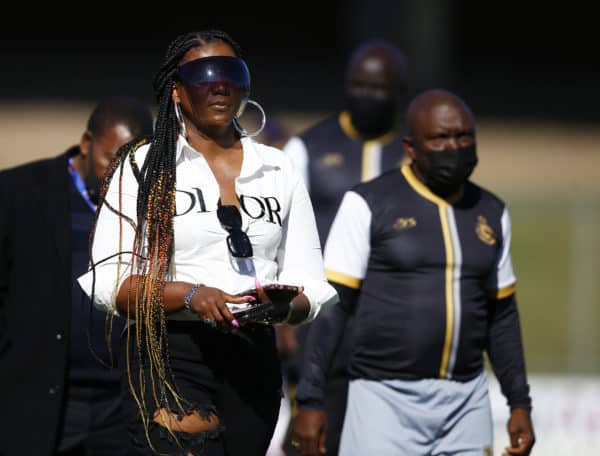 It has emerged that the players who had come from Bloemfontein Celtic are unsettled and some already want out of Royal AM.

The Pietermaritzburg-based side bought Celtic’s DStv Premiership status and the players who were contracted to the side came as part of the deal.

But Phakaaathi has heard that there is a lot of discontent with the living arrangements and salary packages they are offered.

“The players are unhappy with a few things. The top thing is that they didn’t know they’d have to live at the club’s clubhouse which is in an area with bad cell phone reception and this means they can’t even communicate with their loved ones.

“You must remember some of them had to leave their families alone in Bloemfontein so it is stressful for them,” said a source.

Another source claimed that the players were forced to share rooms, with four players sharing a single room which is restricted under the current Covid-19 regulations.

The source added that the former Celtic players were also forced to play a ‘friendly’ against the Royal AM players as some form of trial.

“I mean what do you trial (Ndumiso) Mabena and (Jackson) Mabokgwane for? Any coach or official should know what most of those players can do already.

“Some have indicated that they would rather be released so they can go and try their luck elsewhere.

“Apparently they will also have to take pay cuts and that has made things tense. Just imagine how relieved they must have felt when they thought their days of being paid half salaries or going without payment were over only to come to this?” 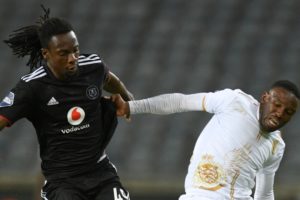 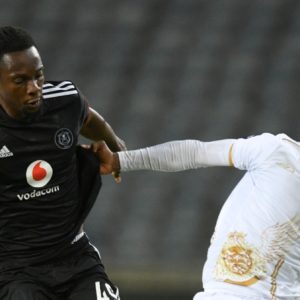 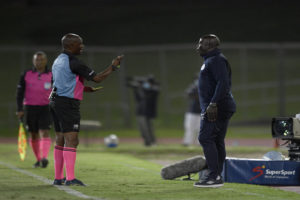 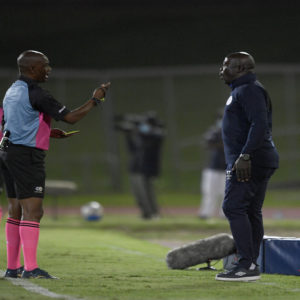 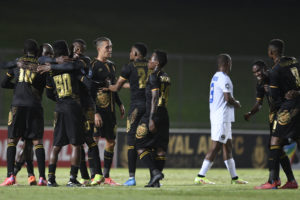 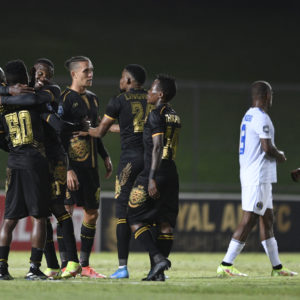