Dludlu to assist Basetsana for World Cup qualifiers against Mozambique 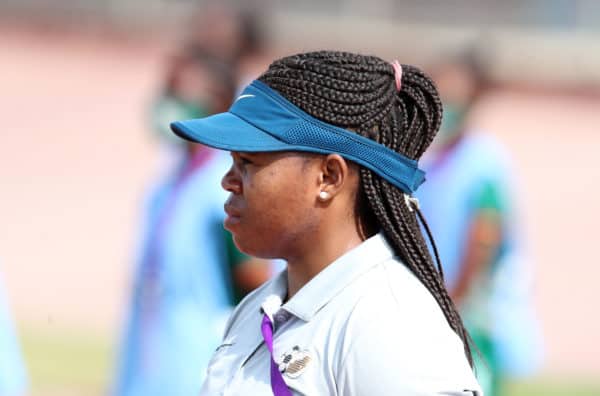 Simphiwe Dludlu has been rope into the Basetsana technical team for the Fifa World Cup qualifiers against Mozambique. (Muzi Ntombela/BackpagePix)

Newly appointed Hollywoodbets Super League side Tshwane University of Technology coach Simphiwe Dludlu will be on the bench alongside head coach Jabulile Baloyi for the national Under-20 women’s team Fifa World Cup qualifiers match against Mozambique on Thursday in Maputo.

The first leg of this tie is scheduled for a 3pm kick-off at the Campo Da Associacao Black Bulls.

Dludlu, who has been mentoring the national Under-17 women’s team for years now, has been brought into the Basetsana technical team due to the fact that she has worked with most of the players in the squad.

“We are very excited to be back playing football again. This is what we all love. The past year has been very frustrating for most of us. We have really missed playing international football,” said Baloyi.

“We will be playing Mozambique tomorrow (today), 23 September 2021 and we have selected a squad of players who come mostly from the previous Under-17 national team. The current Under-17 national team Head Coach, Simphiwe Dludlu will be my assistant for these qualifiers as most of these players were under her before their graduation into the Under-20 squad.”

With the team compromising of players who have played together in the national team before, Baloyi says the players have settled well into the team.

“We believe we have a great team because many of them have international experience. Most of them play in the Hollywoodbets Super League and the few new faces have settled well into the team and seem hungry to also reach the milestones of the now ‘so-called’ senior players in the squad,’’ she added.

After the match, Basetsana are expected to be back in the country on Friday and prepare for the return leg, which will be played on 9 October at the Dobsonville Stadium.

The Fifa Under-20 women’s World Cup was schedule to one played this year, but due to Covid-19, it was postponed to 2022 in Costa Rica. 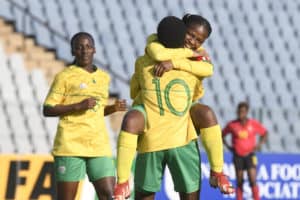 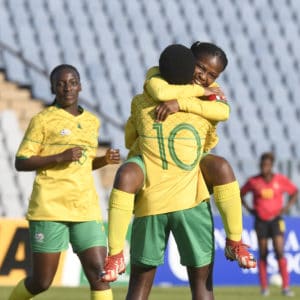