'I would not talk too much about Njabulo Ngcobo’s influence because I was not around last season,' said the Birds' interim coach 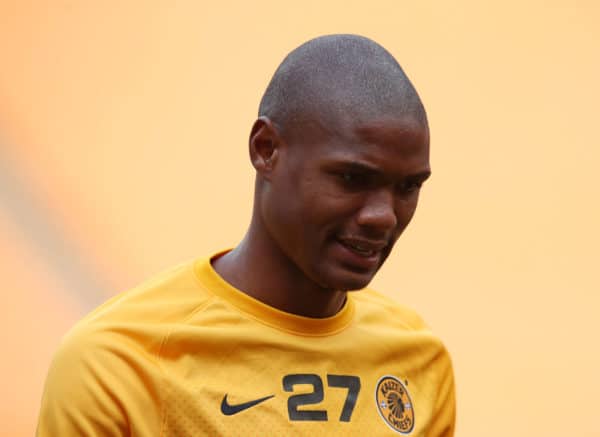 It is clear that Njabulo Ngcobo’s move to Kaizer Chiefs left a huge gap in the Swallows FC defence . A side that was very conservative at the back last season is now one of the most generous this campaign.

In the last three games, the Dube Birds have conceded seven goals without reply, giving evidence to their defensive shortcomings.

Interim coach Simo Dladla however doesn’t believe they have a talent problem and thinks it is more a mental issue.

“I would not talk too much about Njabulo Ngcobo’s influence because I was not around last season,” said Dladla when asked about Ngcobo’s gap in the team. He was speaking after Wednesday’s embarrassing 4-0 defeat to Cape Town City in the MTN8 semifinals.

“However, I think we have been defending well in the past games, in particular the last game (a goalless draw against City in a league game). I think we defended well in the first 40 minutes of this one. We just need to be consistent.  I don’t think City did anything special to really put our defence under pressure, the guys just withdrew themselves.”

Swallows face a mammoth task as they visit Mamelodi Sundowns for a DStv Premiership battle on Sunday afternoon. Dladla might have Wandisile Letlabika back then but says he will not rush making big changes.

“At this stage of the league, you look at the minutes played by each player and their conditioning. You have to have players who are ready to compete for the entire duration of the game. You don’t want to just jump into making changes. The change of heart, the change of mind is what we need. You have got to have players willing to compete and put their feet where it hurts.”