BREAKING! Chiefs miss out on Mbule as he joins city rivals Sundowns

Mbule follows the footsteps of Aubrey Modiba, Grant Kekana and Teboho Mokoena who moved across town in recent years. 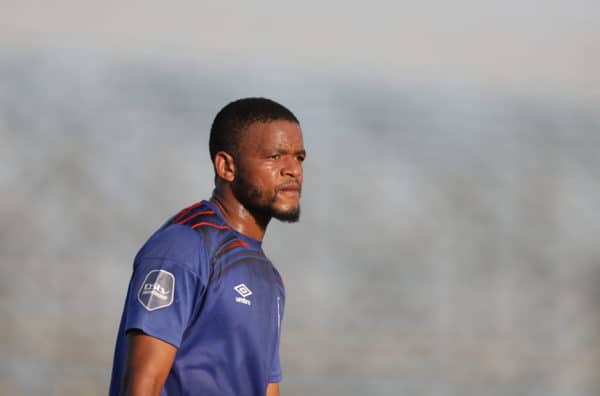 SuperSport United have had to see another of their best talents joining crosstown rivals Mamelodi Sundowns as Sipho Mbule became the latest to jump ship and join the DStv Premiership champions.

Mbule follows the footsteps of Aubrey Modiba, Reyaad Pieterse, Grant Kekana and Teboho Mokoena who moved from the other side of the fence in recent years.

The 24-year-old had been out of action for about two months after he was suspended from all team activities for what was then described as “disrespecting his teammates and technical team” which was led by Kaitano Tembo at the time. This publication reported at the time that Mbule was mapping his way out to Masandawana.

Matsatsantsa A Pitori chief executive officer, Stan Matthews was cut a sad figure in his statement as he does not appreciate players forcing their way out of the club and he held Mbule at high regard.

“We are sorry to be losing a gifted player like Sipho, especially at his age where his best is yet to come. We tried all avenues to turn things around with Sipho, but in recent months it became clear that his heart and mind is not at our club and that it was best for us to part ways.

“We wish Sipho every success in football and in life and hope to see the best of him in the future as he truly has special talent that can light up the PSL and Bafana Bafana,” Matthews was quoted as saying in a statement released by United.