The home is a perfect fit for anyone with a big family and deep pockets, but Cristiano Ronaldo could no longer deal with the animal noises. 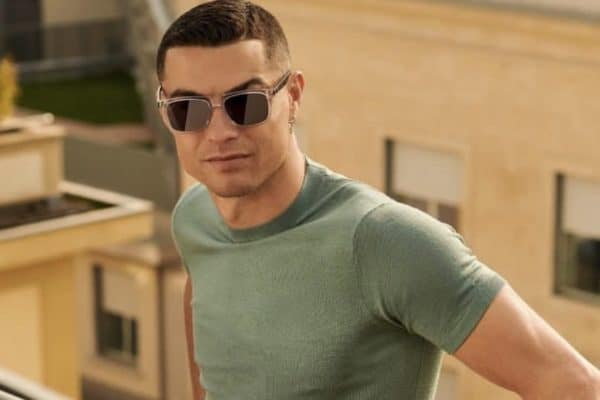 World-renowned football player, Cristiano Ronaldo, recently moved into a stunning mansion with his family, only to move out a few days later because of the animal sounds he and his family could hear from the countryside.

The star recently rejoined Manchester United, and this meant that he as well as his family had to relocate in order for him to be closer to the club.

The £6 million (R120 million) mansion is a gorgeous seven-bedroom home, with a stunning view of he woodlands.

It has a well-sized indoor swimming pool, a cinema room, a four-car garage, and plenty of security measures such as CCTV cameras, electric fences and gates, as well as guards who patrol the property.

The mansion also has a fully equipped gym for the star to train in, a huge open-plan kitchen, and a sporting complex which is equipped with state-of-the-art recovery technology.

Aesthetically, the home is a perfect fit for anyone with a big family and deep pockets. However, it is located close to the sheep and other animals in the countryside that can be heard making noises in the early hours of the morning.

A source had told The Sun that although Ronaldo was happy with the actual house, he could not stay there much longer because resting and recovery after football games is very important to him, and he cannot get rest with the animal noises.

“While the property is beautiful and is nestled in rolling fields and woodland, it was also close to sheep which are very noisy early in the morning.

“It had a public footpath across the land and the road at the front gave a view inside its gates.

“Ronaldo is a true pro who places a lot on rest and recovery after games, so it was decided it was best if he and his family moved,” said the source.

The star and his family have now moved into a £3 million house owned by a former Manchester United football player, and the house is also located in Manchester. 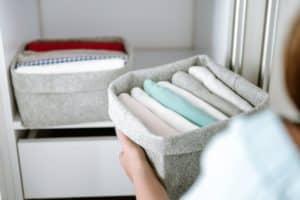 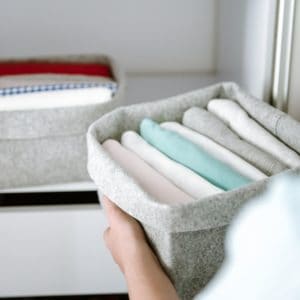 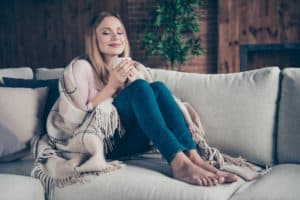 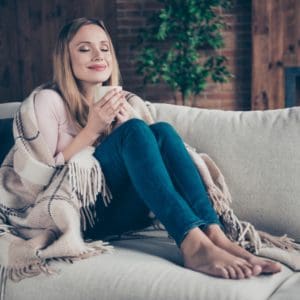