Appeal: R4800 stands in the way of pursuing tertiary education

Rhodes University currently requires a registration fee of R4800 before poor students can be registered, without which they cannot access funding. The recent organised chaos announcement on free higher education by former ANC president Jacob Zuma during the first day of ANC 54 National Conference in Nasrec has proven to be a pipe dream for most poor students.

Lizo Tshila, an 18-year-old prospective student from eNgcobo, lives with his two sisters in Grahamstown’s Fingo Village. This is a stones throw away from Rhodes University.

Tshila lives with his two sisters, who used to work at Shoprite and Pick n’ Pay on contract until they were released shortly after he received his matriculation certificate results.

The three siblings are renting a house in one of Grahamstown’s poorest sections, known as Rhini to locals, and do not have any amount of money to put towards anything. Education is but a distant ambition for Tshila, despite being located at the door step of a tertiary institution.

Tshila’s mother, originally from the former Transkei area of the Eastern Cape, works small jobs for neighbours, and his father is not well enough to be employed.

Tshila just passed his matric with distinctions from eNombulelo High.

In order for being to access funding opportunities in within the university, he must first raise R4 800 needed for his registration fee. In Rhodes University jargon, this is known as Minimum Initial Payment (MIPC).

He wants to pursue a degree in Social Sciences.  He has until January 19 to pay this amount in order to be fully registered.

He has applied for NSFAS, and a Port Elizabeth-based bursar has promised to fund his tuition in late February.

“It is critical then that he registers and on time, so he can be eligible for funding once inside the institution. I have pledged an initial amount which I will pay on the 19th and I am hoping that you can help me raise the necessary fee,” a Grahamstown resident touched by Tshila’s plight told The Citizen.

This is a plight many other students like Tshila are facing. Should you wish to help them realise their dream of a tertiary education, the institution has a list of students battling with the same challenge.

To pledge your assistance, contact Rhodes University Student Bureau based at Eden Grove. Yoshni Jattiem will facilitate the transaction. Jattiem is on 046 603 8152 or you can email studentfees@ru.ac.za 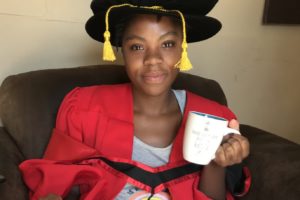 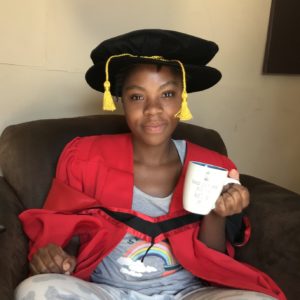 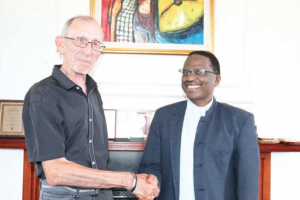