There seems to be no end in sight for the people's bae's ruthlessness in parliament. 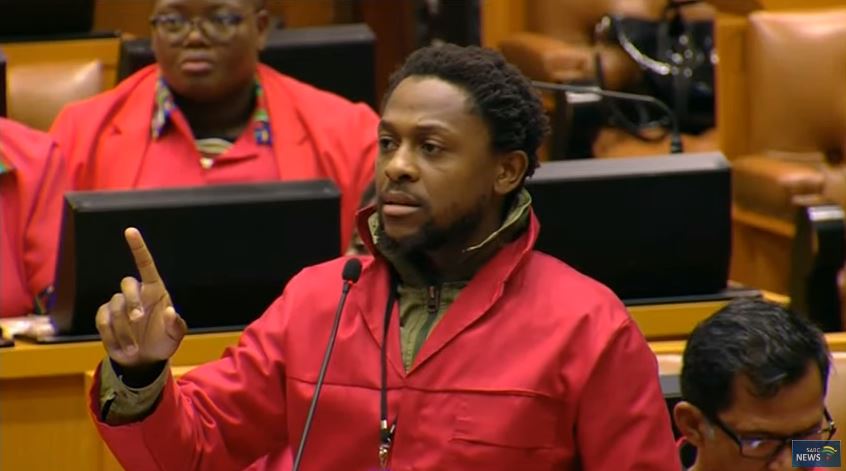 EFF national spokesperson Mbuyiseni Ndlozi left the House chair feeling defeated after objecting to her request for a Freedom Front Plus MP to present his argument in English.

The EFF on Tuesday debated for the Banks Ownership Act to be passed in the National Assembly to ensure that government nationalise commercial banks in the country without compensation.

When presenting his argument, Freedom Front Plus’ Corné Mulder used Afrikaans, to which EFF’s Hlengiwe Hlophe objected, saying there was no English translation, and as a result, they could not follow what Mulder was saying.

“We can’t follow what is being said here, there’s no translation,” she said.

House chairperson Mmatlala Grace Boroto acknowledged Hlophe’s concern and asked Mulder to address the House in English, but he said he could do it only if he was given extra time.

Ndlozi then objected to Boroto having granted Mulder extra time, saying she was being “inconsistent”.

“We’re trying to solve the problem, Mulder, we’ll give you your three minutes, and you’ll speak in English,” said Boroto, but Ndlozi was still having none of it.

“No no, Chair, let’s be consistent with the constitution here. Sort out your house, let it be in order because now you’re suppressing people’s rights, sort out the translation,” insisted Ndlozi.

“No, I am trying to sort it out, but we can’t wait, he said he’s prepared to assist us in English,” responded Boroto.

Ndlozi criticised Boroto for giving people extra time because of her “incompetence”.

At this point, she just felt defeated, and told Ndlozi: “Oh my God,” before assuring him she heard his concern and would fix the problem.

Watch the exchange below:

Oh my God she acknowledged her incompetency pic.twitter.com/dbmDLETZQJ 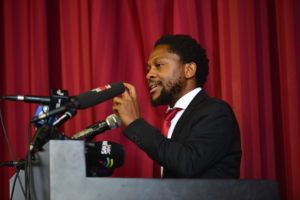