The number of vehicles that stopped on the highway nearly caused a collision as many rushed to grab what they could. 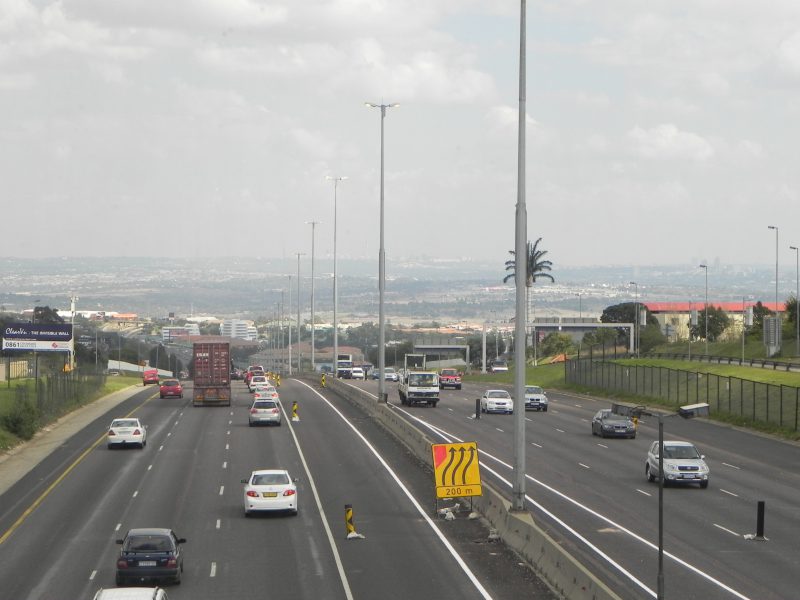 Traffic on a road that is believed to be the N1 highway in Maraisburg nearly came to a standstill after numerous motorists stopped in their tracks to loot the fallen contents of a truck transporting Windhoek beer.

No word on what caused the truck to lose its load but a video uploaded to Twitter shows countless motorists risking their lives to sift through the broken bottles to salvage whatever was left intact.

WATCH: Motorists go berserk over free beer strewn on the highway after a truck lost it's load. @TheStar_news pic.twitter.com/7KbYwKfCUB

According to The Star, a minibus taxi had also stopped on the other side of the highway and people believed to be its passengers ran to the crash scene in order to score what they could. 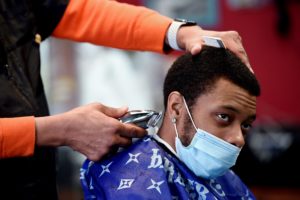 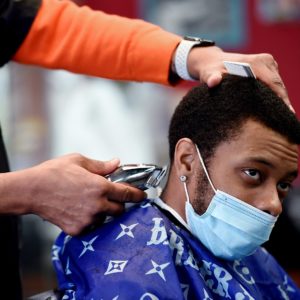 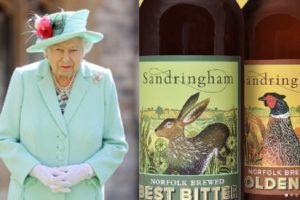 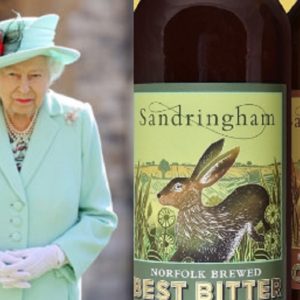