WATCH: Forget about a puppy. How about a snake or ten?

This snake owner says his 10 pets are simply misunderstood, and he wants to change the perception people have of them. 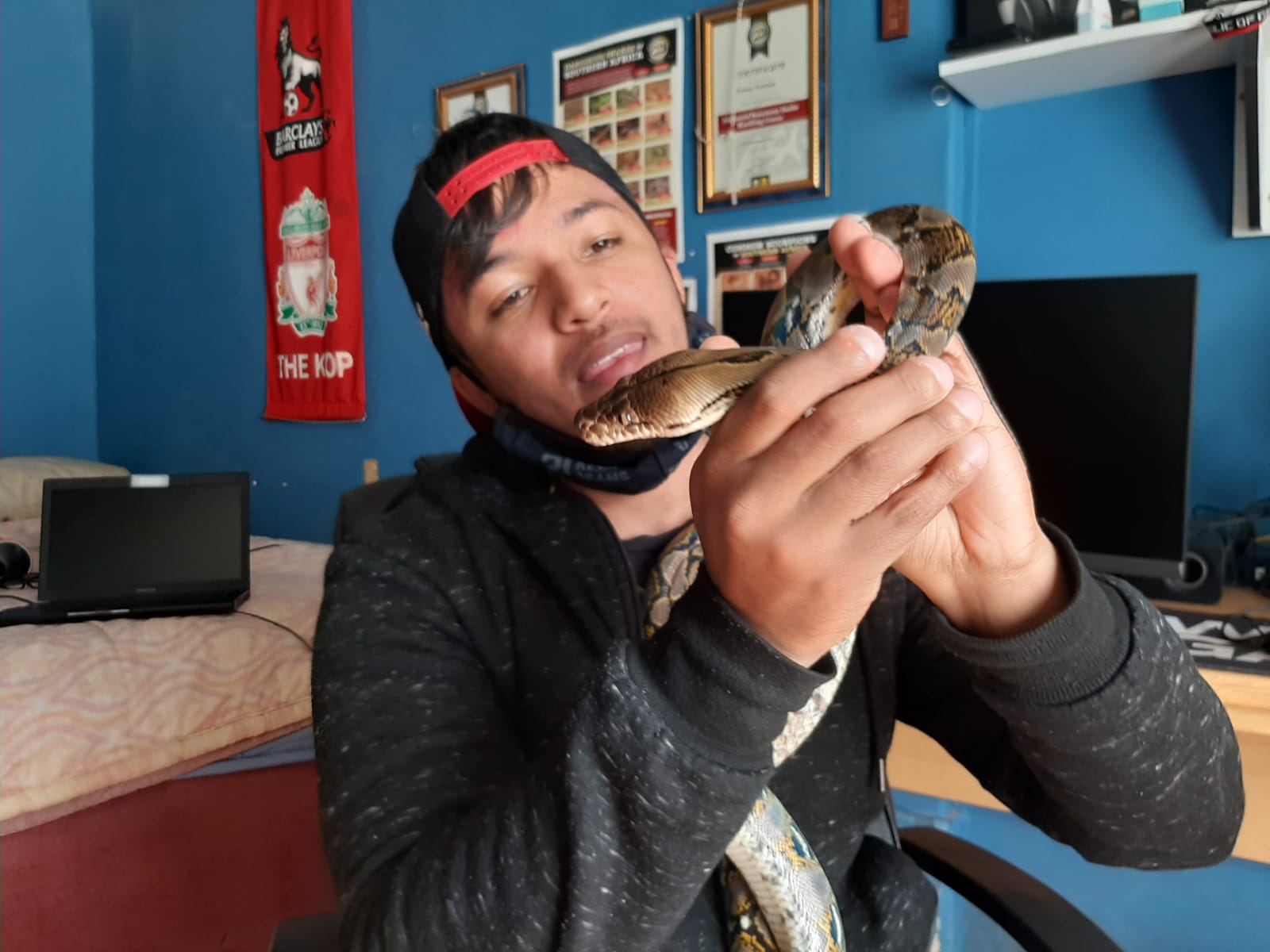 Casey Fortuin with one of his babies. Picture:Nigel Sibanda

They’re cheaper to take care of than your average guard dog, and you can be rest assured that very few burglars would try to rob your house knowing these slithery pets are home.

That is why Casey Fortuin from Ennerdale outside Johannesburg probably has the safest house in the city, considering he has 10 snakes crawling around the place.

Fortuin says he fell in love with snakes after many visits to Snake Parks and Zoos. This lead to him studying an Advanced Venomous Snake Handling Course, where he was taught about snake awareness and First Aid for snake bites.

He said he bought his first snake four years ago, and just kept going ever since. He now owns three Boa Constrictors, three Ball Pythons, one Corn snake, one Milksnake, and two Reticulated Pythons.

“I want to spread snake awareness to show that they are not harmful animals, and by teaching people how to care for them and not harm them, because of fear. Because these animals are the most misunderstood animals because of how movies have painted them. Over the years my grandparents and my parents were against me getting a snake. It’s honestly a great hobby I got myself into,” he says.

“Snakes only attack when they feel threatened,” Fortuin said.

He says “maintaining a snake is cheaper than maintaining a dog. I feed the snakes once a week. Sometimes the snakes go on a hunger strike for about four months, but experts told me it’s normal and there is no need to worry.”

But, before rushing out to get your own reptilian friend, be aware that requirements to own a snake are not something you can rush into.

“You need to have adequate space for the snakes and you need to be responsible by educating yourself about the snakes you know.”

Fortuin holds a permit that allows him to catch dangerous snakes and says he is mostly out to Lenasia and Eldorado Park.

It's springtime, and snakes are coming out to play - here's how to stay safe
4 days ago
4 days ago 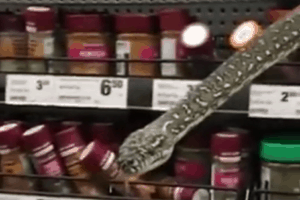 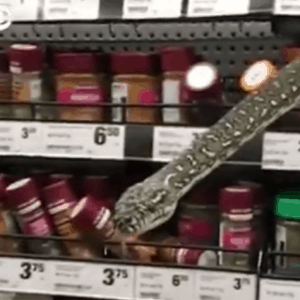 WATCH: 3 metre python pokes head out of spices shelf as woman shops
1 month ago
1 month ago

It's springtime, and snakes are coming out to play - here's how to stay safe
4 days ago
4 days ago

WATCH: 3 metre python pokes head out of spices shelf as woman shops
1 month ago
1 month ago