Allegations that no one checked on ‘murdered’ elderly Mbombela woman emerge

An elderly woman was found brutally murdered under questionable circumstances in her apartment in Macadamia Care Centre on Monday morning. 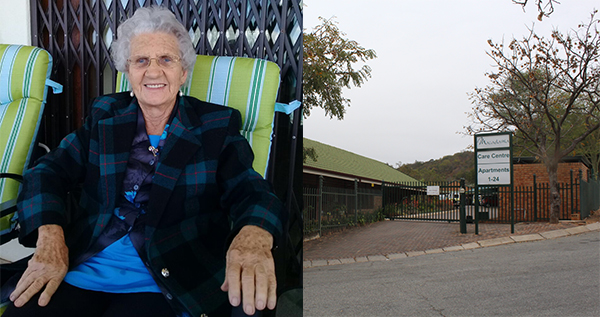 Hetta Potgieter was 85 years old. Her granddaughter, Riëtte Mostert, said the family was shocked at the news that Potgieter had been murdered in her flat and her body only discovered the next day, Lowvelder reports.

She said her grandmother was found on the bathroom floor with her hands tied behind her back and with what looked like a sanitary towel over her mouth. 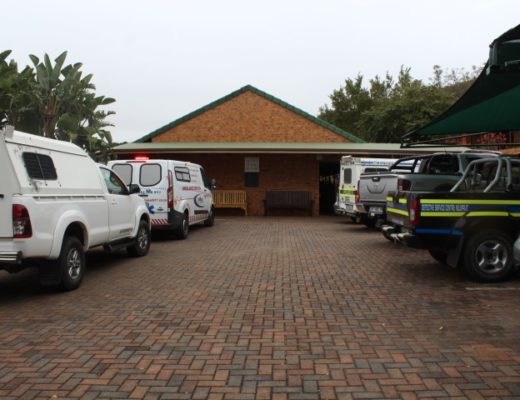 The family suspect she had been beaten to death. “There were bruises on her body and there was blood coming from her nose.

“They are calling it a burglary, but I cannot understand why her cellphone was not taken. It was found in her flat. We suspect that it was somebody she was familiar with that did this to her.”

Lowvelder attempted to visit the scene of the murder, but were escorted off the premises by Macadamia staff.

Police spokesman Lt-Col Erhard Stroh confirmed that police were investigating a case of murder and house robbery. “A postmortem has to be conducted to confirm the cause of death.” 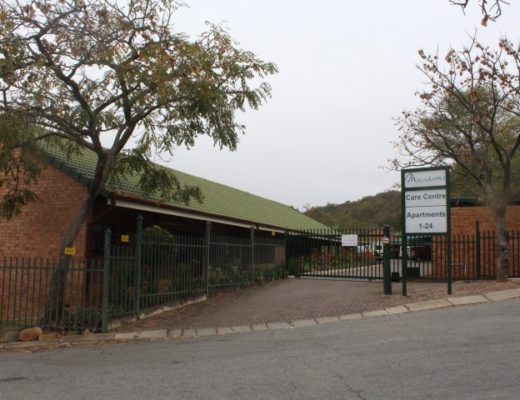 He said the exact time of death could have been any time between 9am on Sunday and Monday just before the police were called.

“It is alleged that nobody from the care centre checked up on the woman until they discovered her on Monday morning,” added Stroh.

Mostert said the family were outraged that nobody had checked on Potgieter. “She was supposed to have lunch on Sunday, and nobody noticed she was not there. How can they not check up on her for a whole day in a care centre?

“My grandmother was a kind and loving woman. She gave everybody she met hugs, She was well-loved. She did not deserve this. She could have still been alive while she was lying on that floor.”

The centre refused to comment on the allegations that none of their staff had checked on Potgieter.

A woman who would not identify herself, except to confirm that she was the manager, told the newspaper on the phone that the centre could not discuss the matter, before hanging up. When

Lowvelder phoned back, Sr Belinda Esterhuizen, care manager for White River Macadamia, answered. “We cannot comment, as it is an ongoing police case,” she said.

The clinic has visible strict security measures in place, including an electric fence and access control into the premises. Hi-Tec Security Nelspruit operations manager Callum MacPherson confirmed the only previous incident they knew of was a break-in at the centre in 2015. Stroh confirmed the incident.

MacPherson said that at the time, a suspect had broken into the centre during the day and assaulted and robbed an elderly man in his flat. “Our security officers chased him to Mediclinic Nelspruit, where they caught him not long afterwards,” he concluded.

“We wish to assure the family and friends of our clients in the Macadamia Care Centre that the residents receiving frail care in our facility are all safe. All our residents and staff are being provided with professional support at this time.”

“We offer our sincerest condolences to the family and will provide whatever assistance and support we can give to the police who are investigating the incident.”

They reported that there was already misinformation in circulation, “we request all concerned to refrain from spreading any speculative comments, to respect the privacy of the family concerned and to support and encourage the police investigation, which must proceed unhindered”.