The wealth tax is necessary now more than ever due to the damage caused by the pandemic to South Africa’s ailing economy. 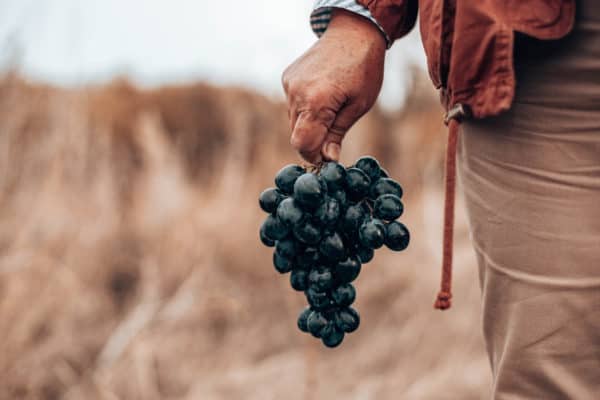 The Stories Change Everything study by researcher Dr Salimah Valiani offers a feminist perspective on the meaning of a living wage for women workers in the wine and fruit industries.

It also highlights the necessity of establishing a wealth tax.

The study was the first of its kind and drew knowledge from 34 female farmworkers and four frontline staff of the Women on Farms Project.

It showed the weaknesses of remuneration-centred living wage calculations from the Global Living Wage Coalition.

Valiani said the biggest strategy for the Women on Farms Project was for the government to collect from the rich, instead of money lenders collecting from the workers, who are forced to borrow to survive.

“We want government to collect from rich farmers who refuse to pay workers a living wage,” she said.The wealth tax was necessary now more than ever due to the damage caused by the pandemic to South Africa’s ailing economy.

“Wealth tax is a way to begin the sharing process”.

“Farmers are within the top 10%, if not 1%, of the population in this country; within the top 1%, some own more than others; those rich people we are demanding from must pay 18% of a wealth tax.”

ALSO READ: Access to financial services still a challenge for women in agriculture

“With the wealth tax, we would want the government to spend adequately on public healthcare universally, health research on workers’ problems, like pesticide damage, foetal alcohol syndrome and intergenerational syndrome.

“This is public wealth and must be provided through the public sector and […] this is what we call feminine reparations,” she said.

“We are also making demands around land, expropriation without compensation and an end to public land leasing.”

Rental race row: 'My boyfriend is coloured, my assistant is black'
1 day ago
1 day ago

Rental race row: 'My boyfriend is coloured, my assistant is black'
1 day ago
1 day ago