After allegedly killing two elderly Free State residents, they attempted to flee with their daughter to the Eastern Cape. 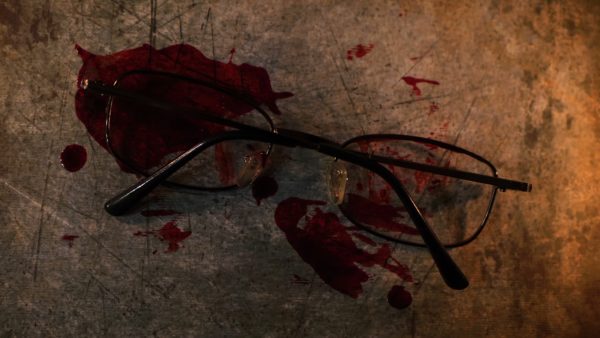 A husband and wife who allegedly murdered two elderly people in the Free State earlier this week have been arrested.

On Thursday night, the bodies of 80-year-old Johannes Van Vuuren and 58-year-old Dorothia Van Staden were discovered in Oranjeville, by a relative of Van Staden.

Police said the relative came across the gruesome discovery after Van Staden’s husband was unable to contact her.

Along with the bodies, it was discovered the house had been ransacked, with several household items including TVs and computers missing.

A gold BMW 3 series was also missing from the premises.

In addition to Van Staden’s wife being murdered, his stepdaughter, her husband and their 10-year-old daughter, who all live in the same house, were missing.

Upon discovering this, the vehicle’s registration number was immediately circulated.

ALSO READ: PMB man gets life and 10 years behind bars for murder of ex-girlfriend’s partner

At 9pm on Friday night, Gqeberha K9 unit and flying squad members followed up on the information, and  found the vehicle driving along the N2 near Coega.

The vehicle was pulled over and a 36-year-old female, along with her husband, were arrested and detained for two counts of murder, and house robbery.

Their daughter was taken to a place of safety, while the car was impounded for further investigations.

The couple were thought to have been on their way to Kariega, Uitenhage in the Eastern Cape.

They will be appearing in the Heilbron Magistrate’s Court on Monday.