Masina was reported at the time as saying that he could 'never serve under Cyril' and would 'leave'. 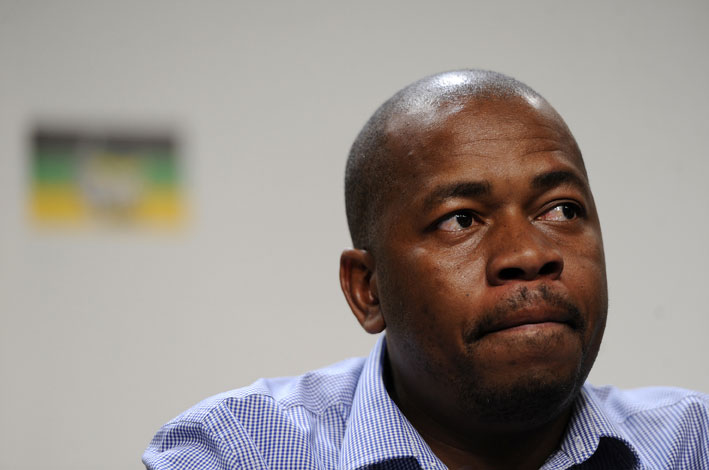 The Democratic Alliance (DA) said it rejects the denial by Ekurhuleni Mayor Mzwandile Masina, that he had said last month he would resign as mayor and African National Congress (ANC) regional chairperson if Cyril Ramaphosa was elected president of the ruling party

After the article, Masina was again reported in elsewhere as saying: “I, unfortunately, responded that, if that is the case, I am prepared to make their job easier by resigning and remain an ordinary member of the ANC and a Councillor.”

The DA said on Tuesday it expects Masina to stand by his word and resign, this after ANC deputy president was elected party president at the ANC’s national elective conference in Johannesburg on Monday. Ramaphosa saw off the challenge of Nkosazana Dlamini-Zuma.

“It has always been about personal political gain rather than delivering services to the people of Ekurhuleni for Masina. Unfortunately for him, he seems to have backed the wrong horse in the ANC presidential race with his preferred candidate, Nkosazana Dlamini-Zuma, losing out to Cyril Ramaphosa,” DA spokesperson Shadow Shabangu said in a statement.

Shabangu said Masina had attacked Ramaphosa, insinuating that he was exclusively a white people’s candidate, reportedly saying that “if Nkosazana loses, white people will lead SA”.

“It is this kind of rhetoric that has marked Masina’s stint as Mayor of Ekurhuleni and indicative of his policies to enrich a certain few in power while largely neglecting the needs of the people in the Metro. In short, he has never had the interests of the residents of Ekurhuleni at heart, but has rather backed the Zuma political faction to fulfil his own political ambition,” said Shabangu.

Masina: I don’t support Ramaphosa, but never said I won’t serve under his presidency