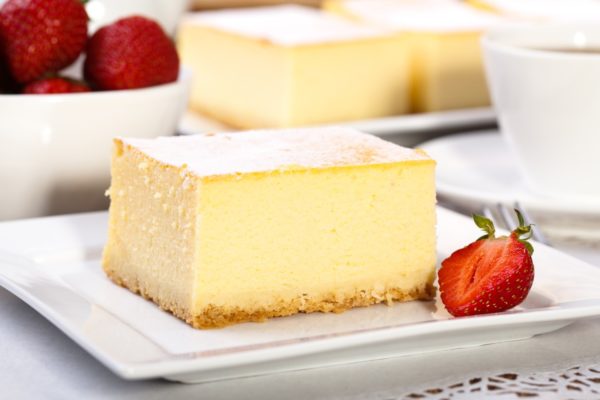 Start off the new week on a sweet and creamy note by recreating Nadia Pillay’s eggnog cheesecake.

This dessert serves 10 people and is one of Nadia’s favourite festive season treats.

For a more vegan dessert, swop out some of the ingredients with their vegan versions and alternatives.

This recipe was supplied by Capsicum Culinary Studio