Buyer goes to court after finding discrepancy in the VIN numbers of R220 000 VW Golf GTI, but dealer disputes car was stolen. 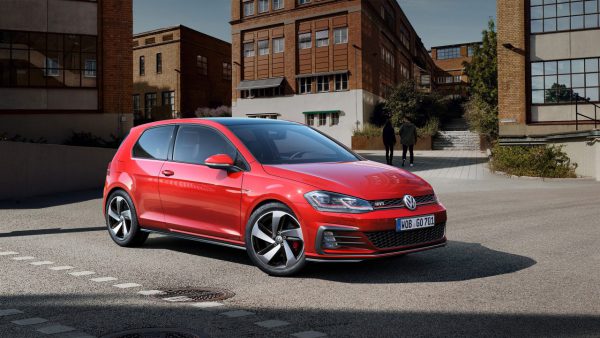 A Pretoria businessperson has taken a second-hand car dealer to court for refusing to repay him after the police allegedly impounded his car as a stolen vehicle.

The legal battle between Mogomotsi Maleme Mogomotsi and Cash Corner 4 Wheels was this week referred for oral evidence as the High Court in Pretoria ruled that it could not be determined on court papers alone, because of material disputes about the facts.

Mogomotsi alleged that the VW Golf GTI he bought from Cash Corner in October 2016 for R220 000 was impounded by the police because it turned out to be a stolen vehicle.

He said Cash Corner had initially agreed to refund him, but now refused to honour the agreement, leaving him without a car or his money.

Cash Corner, on the other hand, denied that the vehicle it sold to Mogomotsi had been stolen and denied that he was entitled to repayment of the purchase price.

Mogomotsi said when he took the vehicle for a service to a workshop in Wonderboom five days after the purchase, the service manager noticed that the VIN numbers appearing on the body of the car were not matching those of the electronic control unit.

He said he discovered the vehicle had been reported as stolen when he attended the police’s vehicle pound in Pretoria West.

The car dealer, on the other hand, said the vehicle was taken for inspection to the same workshop a few months before Mogomotsi bought it and there was no mention of alleged discrepancies in the VIN numbers.

The dealer said the vehicle was bought as a trade-in and all indications were that it was not stolen and even had double clearance by the police. It was of the view that the electronic unit may have been stolen, but not the vehicle itself.