It must be tough being an ANC MP when the EFF is in the House. 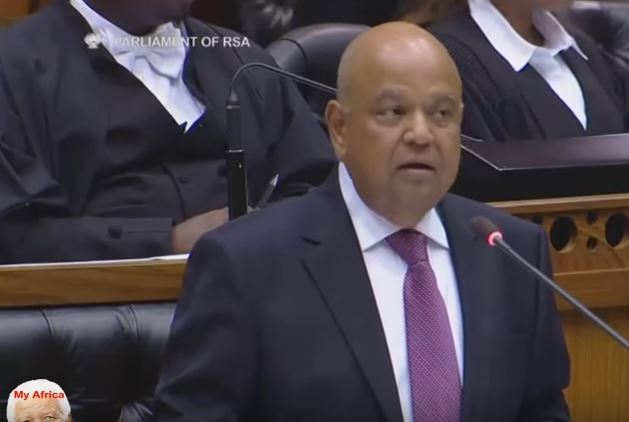 If you did not watch the budget speech on Wednesday and thought there was no point of order raised, allow us to update you.

For someone who does not seem to like trouble, Minister of Finance Pravin Gordhan was left dismayed at the sound of EFF national spokesperson Mbuyiseni Ndlozi’s voice after raising a point of order.

The minister was doing his introductions, which were going well, until he decided to thank President Jacob Zuma, on behalf of South Africans, for his “guidance”. As a South African himself, Ndlozi felt the minister was not speaking for him, so he raised a point of order. He said Gordhan thanking Zuma was like “a springbok thanking a lion for passing all the other bucks and targeting it as its next meal”.

Shem, the poor minister paused, and his face completely changed to resemble that of a child who has been refused sweets.

Watch the video below posted on YouTube by My Africa: