‘Most Corrupt Journalists of SA’ book mocked for Photoshop fail

Are the Gupta Twitter bots still hard at work to push a WMC agenda? 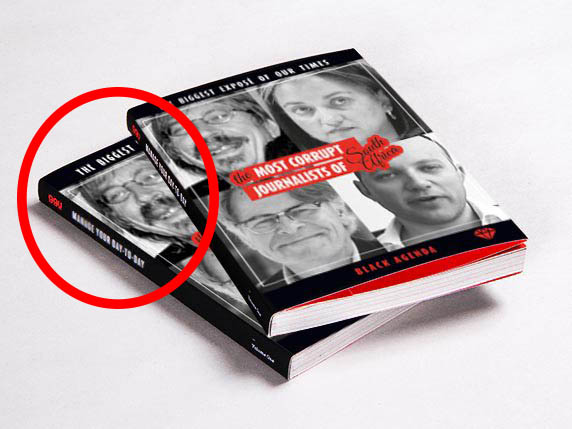 A new upcoming book being promoted by an unknown publishing company on Twitter has faced mockery for what looks like a bit of a Photoshop fail.

Twitter user Andrew Fraser pointed out this weekend that the cover of the supposed new book “The Most Corrupt Journalists of South Africa” written by “Black Agenda” was clearly a photoshopped version of another book’s promotional image.

That book, Manage Your Day-to-Day, edited by Jocelyn K Glei, was published in 2013 under an Amazon self-publishing imprint.

Take a look at the original below: 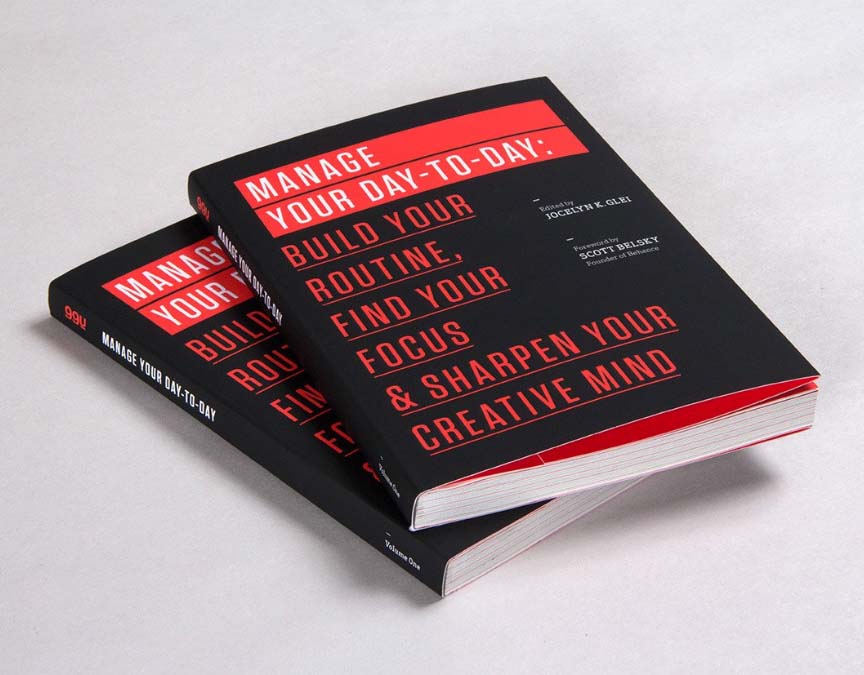 Perhaps not coincidentally, these are some of the most prominent names mentioned by Black First Land First as part of a list of journalists who they have been attacking.

The Gupta family and their businesses have been exposed in recent months for a campaign originally managed by British PR company Bell Pottinger that used fake Twitter accounts to push an agenda claiming that “white monopoly capital” is behind South Africa’s problems.

This was allegedly done in order to deflect attention from state capture allegations against President Jacob Zuma, his family, and the Guptas.

Bell Pottinger has since apologised for its role, although the campaign continues nevertheless.

Has anyone noticed anything strange about this "book"? Hint: read the spine. pic.twitter.com/4RfCR6xnVF

Guptabots seem to like Photoshop rather a lot. Well spotted!