Among the eyebrow-raising expenses was the R5.3m paid to Arthur Mafokate to provide the lip-locking attendees with entertainment. 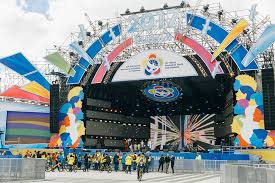 Opening cremony of 2010 World Festival of Youth and Students

“The purpose of the festival is to bring together the youth of the world community around the idea of justice, the strengthening of international relations, and the development of inter-ethnic and intercultural relations,” newly appointed communications minister Mamoloko Kubayi read from her first post-Cabinet statement this afternoon.

Hold up, we know that festival. In fact, it was held on our shores in our lovely Jacaranda City, the seat of administrative power in Pretoria. Spearheaded by the National Youth Development Agency (NYDA), the World Festival of Youth and Students held in December 2010 expenditure was revealed in October 2011 by City Press after launching a court action to access the information.

In this week’s edition of Throwback Thursday, we cast our collective rage back to 2010. Many of you went ballistic when you found out an agency whose primary development spent R100 million developing the youth in ways you never imagined possible.

The NYDA refused to divulge the breakdown of of costs towardsthe festival, leading to City Press launching an Access to Promotion of Information Act (PAIA) court application that became successful, and the publication spilled the tea.

Dubbed the “kissing festival” due to a number of delegates, mainly from left-leaning countries, frolicking in the hot Pretoria streets, kissing, cuddling and generally spending quality time with their objects of affection underneath plush Union Buildings lower lawns, the bill came to a jaw-dropping R100 million.

Here is a breakdown of where the loot was used: R100 000 was spent on balloons; R60 000 went towards confetti; R90 000 went to a headstone; “kwaito king” Arthur Mafokate got R5.3 million to provide entertainment.

Another company owned by a Springs police officer got a R21.7 million tender for catering, with R6.5 million having been paid upfront before the tender was cancelled. It also came out that NYDA CEO at the time Steve Ngubeni’s R1.8 million annual income equaled that of a Cabinet minister.

Ngubeni defended the spending, saying the contracted events management company withdrew at the last minute, and in the scramble to get the festival organised, there wasn’t time to follow proper procedures. 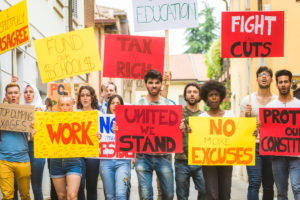 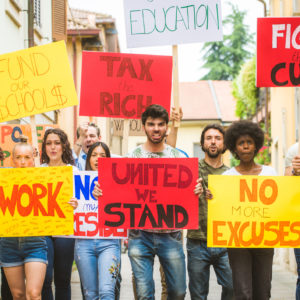 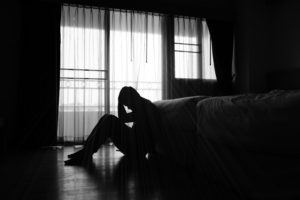 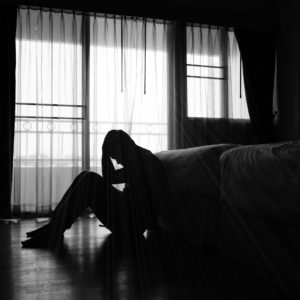 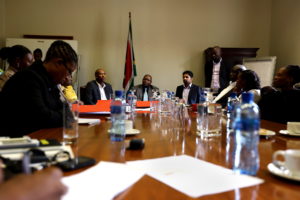 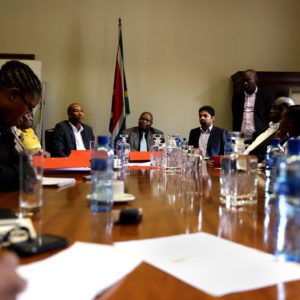 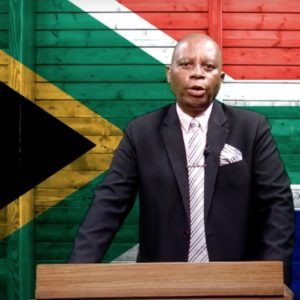