People have spoken out against the 1% VAT increase, raising concerns on how it will affect the poor. 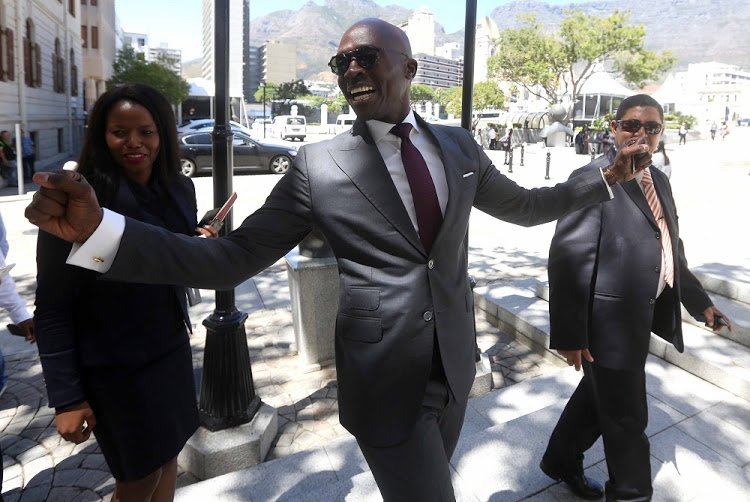 Finance Minister Malusi Gigaba delivered the 2018 budget speech on 21 February. And, naturally, social media is alive with opinions and reactions.

Gigaba seemed to have the speech under control, even slipping in a few jokes about needing Candy Crush rehab, and quoting from rapper Kendrick Lamar.

Here are some of the social media reactions, courtesy of Twitter, to provide some perspective on today’s events:

#BudgetSpeech2018 did this just happen? We gonna be alright!! KENDRICK LAMAR stand up???????? pic.twitter.com/tu5afh3KHL

Some irony that it’s Malusi Gigaba, who laid the platform for state capture at Eskom and Transnet years ago, who must be the one announcing a hike in VAT to 15% to plug the hole created by years of Zuma-era corruption.

The problem with #Budget2018 is the unfairness of it. The massive hole in the fiscus is directly due to Zupta looting. Of this there can be no doubt. And now ordinary people have to pay to fill it. And listen to Gigaba deliver the message.

Malusi Gigaba is reading from his Glasses we are in 2018 he is in 2030 levels pic.twitter.com/aMTIMD5iaY

Gigaba is so corrupt even his joke attempts are annoying

The only way to survive this Gigaba budget is to be born again! pic.twitter.com/WRqtEV0TIk

Malusi Gigaba is a Trevor Manuel, him combined with Ramaphosa is not good for the poor… we're in trouble

If constipation had a soundtrack it would be Gigaba trying to squeeze out that Kendrick line. Pooh.

Gigaba: please RUN now..catch you in Dubai with my share ????

Gigaba: fellow SAns we’re broke therefore we increase everything so we can recover.#BudgetSpeech2018 pic.twitter.com/71dVgyN4sC

Five of the top decisions taken in #BudgetSpeech2018 IMO:

1. VAT increase by 1% point to 15%
2. Below inflation personal income tax increase
3. Spending will be cut by R85-billion over three years
4. Free fees allocation of R57 billion
5. R6-billion to drought relief

Budget in a Nutshell:

We stole all the money and now you, the public, need to pay us more money to make up the shortfall.#BudgetSpeech2018