‘My f*k, Marelize’ video star accuses artist of misrepresenting her in music video

Kempton Park-based singer Du Preez van Heerden admitted he did not edit the music video as requested and it has since been removed from YouTube. 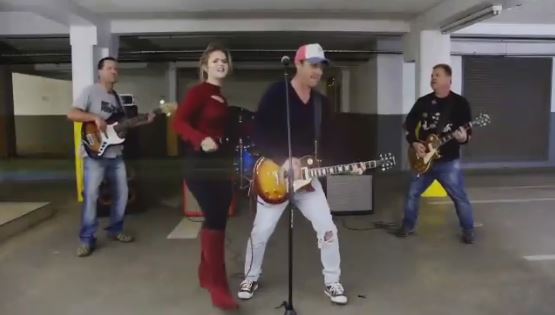 A Kempton Park singer/songwriter has removed his music video My F**, Marelize from YouTube on Thursday.

“People won’t take me seriously with my new song while the Marelize video is still there,” he added.

Although My F**, Marelize is no longer on YouTube, it can still be watched social media.

ALSO READ: ‘My f*k Marilize’ cyclist is loving her insta-fame

Van Heerden said his Marelize song was inspired by the video in which 19-year-old Namibian resident Marelize Horn rides a bicycle into a rugby pole. Her mother, Heidi, who filmed the video, can be heard saying “My f**, Marelize”.

May I have your attention please? Will the real Marelize please stand up? Or did she? @_nick_archibald chats to the girl in the video on 1 March at 07:10! Tune in ???????? #MyFokMarelize pic.twitter.com/RMIxZ2qcy9

Although Marelize gave her consent to feature in the music video, she later regretted certain scenes featuring her, “especially for the way in which he portrayed me”.

Van Heerden set out to film and produce the music video in Alberton over the weekend of May 31 and approached Marelize. On May 28, she agreed to feature in the video.

Van Heerden said all was well during the filming of the video. However, things took a turn when he was contacted by Marelize’s new agent, Johan Yssel, after the release of the video on June 6. Yssel started representing her on May 31.

In a letter from Yssel to Van Heerden, Yssel requested that the section of the video where Marelize featured lip-syncing with the band be removed. 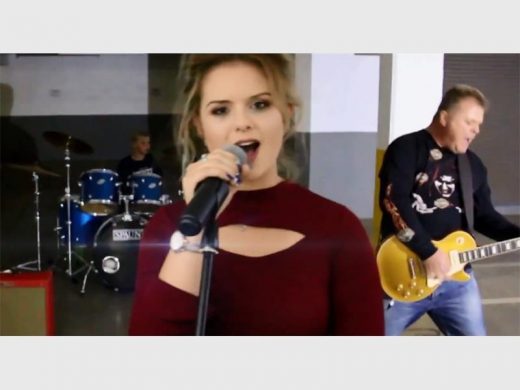 Marelize (19) as seen in the music video, lip-syncing along with Du Preez van Heerden’s band.

Yssel wrote that the video tainted Marelize’s image as an aspiring public personality and motivational speaker. 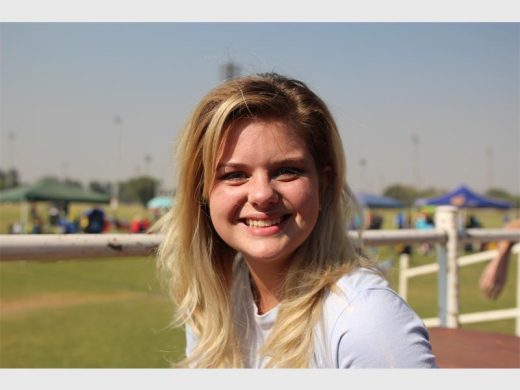 Marelize Horn, 19, is not happy with a music video in which she features. Photograph: Alberton Record

“Marelize wants to break the connection between herself and the swear word.”

The music video was sponsored for an estimated R10,000. The sponsorship included a return plane ticket for Marelize from Namibia to Johannesburg, including one business class flight. It also covered her accommodation for the weekend of filming, as well as renting a minibus and make-up artist.

Van Heerden on Thursday said he had heard nothing from Marelize or Yssel since he first received the document requesting the removal of scenes featuring her.

He confirmed he did not edit the music video as requested.