Gender will cease to be mentioned on identity cards in the Netherlands in the next few years because it is "unnecessary" information, the education and culture minister has said. 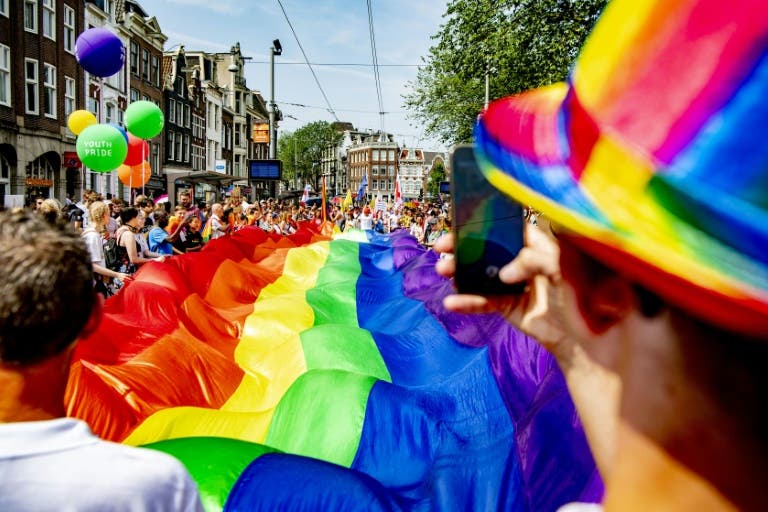 In a letter to parliament seen by AFP on Saturday, Ingrid van Engelshoven — whose brief also includes emancipation — said gender categories would be omitted from ID cards “starting from 2024/2025”.

Van Engelshoven said she intended to “limit where possible the unnecessary registration of gender” even if such information would continue to be included on passports in line with European Union regulations.

“The Netherlands will not be the first member state whose ID cards omit gender. The German ID card does not include it,” the minister wrote.

People should be able to “create their own identity and live in full freedom and security”, van Engelshoven said.

“It is excellent news for people who encounter problems with these sort of categories on their ID cards on a daily basis,” they said in a joint statement.

“And it’s also good news for whoever believes that the contents of your underwear does not concern the government or the authorities.”

The Netherlands took a step towards recognising a third sex in 2018 when Dutch intersex individuals won the right not to define themselves as male or female on their birth certificate. 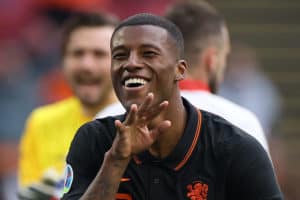 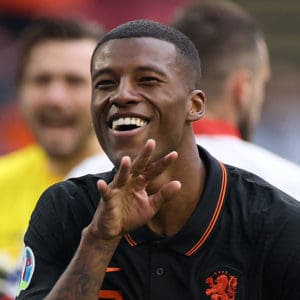 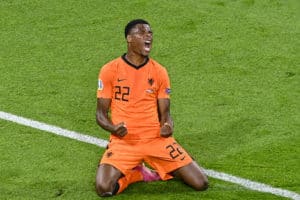 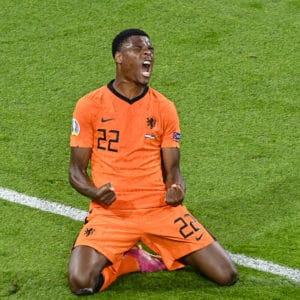 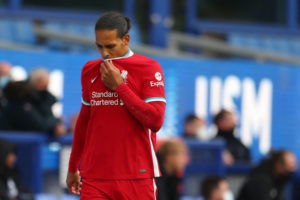 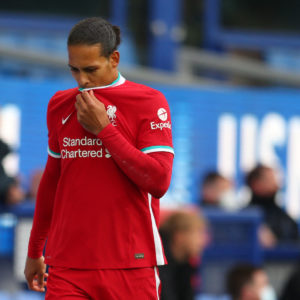 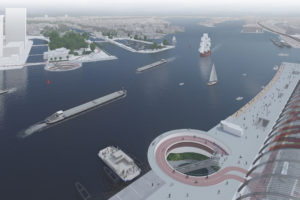 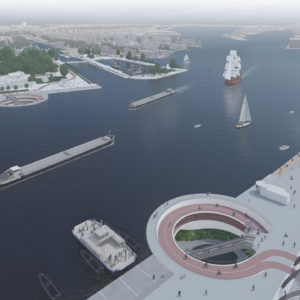