There’s nothing more adorable than a dog wanting to play ball, unless it is during a huge sporting event... 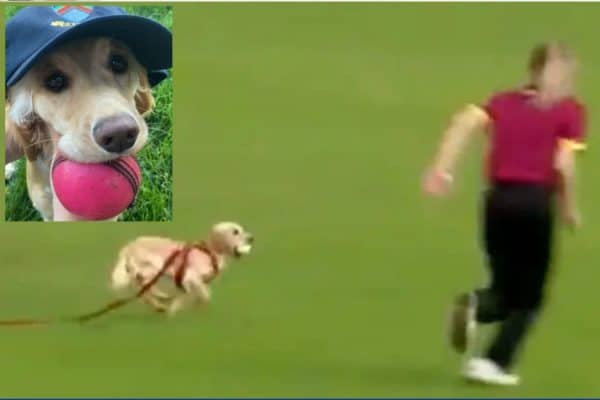 Fans were thoroughly entertained this past weekend when a dog sprinted onto the field during a women’s cricket match and had a string of women chasing after her.

The adorable puppy, who has since been identified as Dazzle, can be seen running onto the cricket field, her leash dragging behind her as she chases after the cricket ball.

According to Mashable, the scene unfolded during a match between the Civil Service North of Ireland (CSNI) Cricket Club and the Bready Cricket Club. The two teams were playing in the semi-final round of the women’s Clear Currency All-Ireland T20 Cup.

One of the cricket players manages to catch the ball before Dazzle and throws it to her teammate, who unfortunately misses the wickets.

Dazzle can’t believe her luck at this point, grabbing the ball in her mouth and running for dear life.

Several of the cricket players can be seen chasing after her, while the commentators in the background can’t stop laughing at this “brilliant” turn of events.

Dazzle’s fun is spoiled when a young boy, who appears to be her owner, rushes onto the field to get her.

She sends them around in a couple more circles before finally going to one of the cricket players for a belly rub.

Dazzle has stolen the hearts of people across the globe with her cute antics. She has also since been given a special award by Ireland Women’s Cricket as the “Best fielder in Ireland Cricket” and the “Player of the Moment” award. 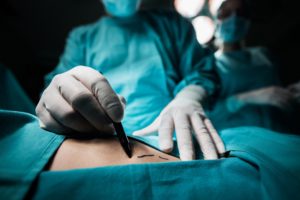 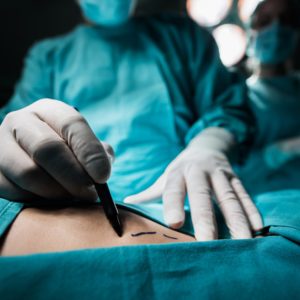