The DA leader claims people like to call him 'John Vuli Gate' after a popular Amapiano song. 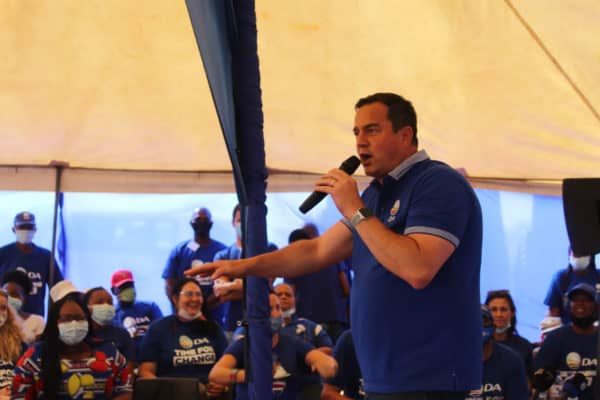 A video clip posted by DA leader John Steenhuisen has received a mixture of incredulity and mockery online, thanks to its novel mix of Xhosa and English, and Steenhuisen’s dancing on stage.

The DA appears to be trying to popularise the hashtag #JohnVuliGate, which is based on the informal Xhosa phrase “John Vuli Gate”, usually used in Xhosa when commanding an individual to make way, and which was referenced in the Amapiano song with the same title by Mapara A Jazz.

In the clip in support of the DA mayoral candidate in the Steve Tshwete Local Municipality, Bosman Grobler, Steenhuisen promises that he’s the man who will be bringing voters in the Mpumalanga town of Middelburg water, houses, jobs and other services. He conveys this by saying he will be “John Vuli Amanzi, John Vuli Pompo, John Vuli Khaya and John Vuli Imisebenzi” after 1 November’s elections.

Here’s the song Steenhuisen was referring to.

Here were some of the reactions online to Steenhuisen’s latest bit of rhetoric:

DA did not lose eThekwini because of 'arrogance', says Steenhuisen
6 days ago
6 days ago 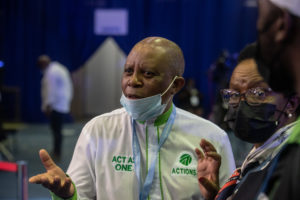 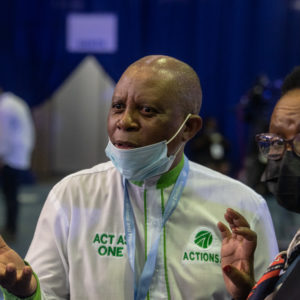 DA did not lose eThekwini because of 'arrogance', says Steenhuisen
6 days ago
6 days ago