Nxasana has wanted his job back for some time and will have to return his controversial R17m golden handshake. 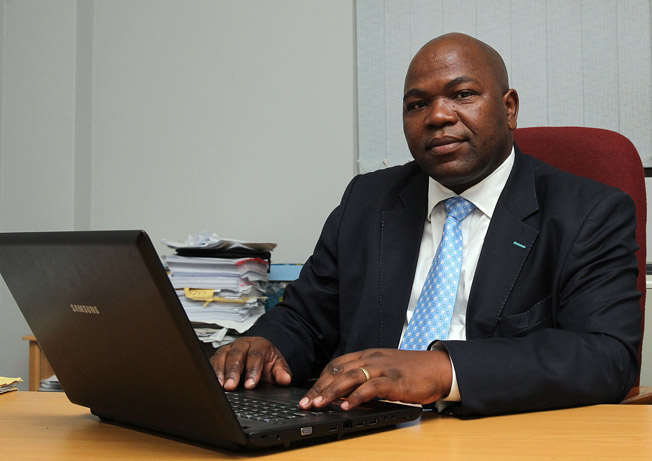 The High Court ruled that then deputy president Cyril Ramaphosa should appoint the next NDPP. This, the court said, was to be so because it found Zuma to be “conflicted”.

The judge said the civil society organisations want the Constitutional Court to confirm the findings made by the High Court that the president and the minister acted unlawfully when they forced Nxasana out of office, and that Abrahams’s appointment was unlawful and must be set aside and that the situation must be reversed.

The High Court that set aside Abrahams’ appointment ordered that Nxasana should pay back the golden handshake.

“Nxasana is happy to pay back the money. We are happy to support him in his plea for reappointment because he was of enormous assistance to us,” Judge Kriegler said.

He added that when the application to set aside Nxasana’s dismissal was brought before the court, the president and the relevant minister illegally held back vital information.

“It was only once Mr Nxasana made those disclosures to us, made available to us the documents that showed how the president and his agent had pressurised Nxasana that he eventually surrendered; only then did we really have a strong case,” the judge said.

The president and the NPA wanted to appeal the High Court decision, but Judge Kriegler said once the matter is with the Constitutional Court the court may be asked to deal with the appeal and the setting aside of the president’s conduct, but the decision rests with the court.

The prosecutors have until the end of the day to decide whether to revive the charges against former president Zuma and the judge said he believes the decision will be taken according to the law, but “the people would have to take up the cudgels again”. 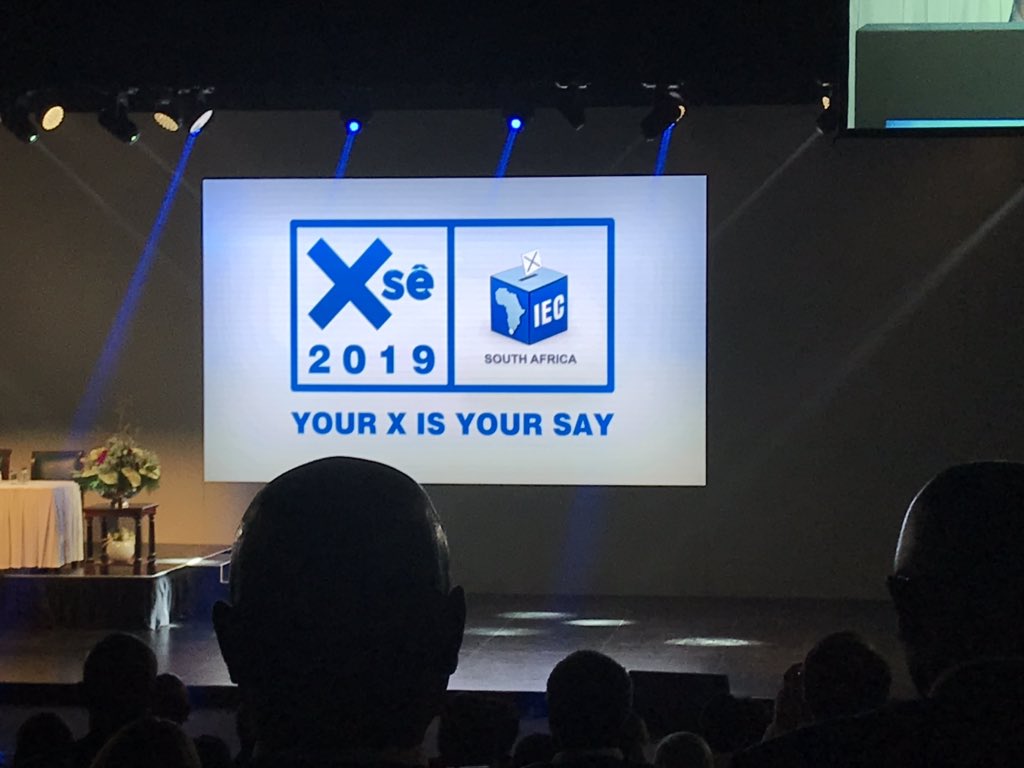 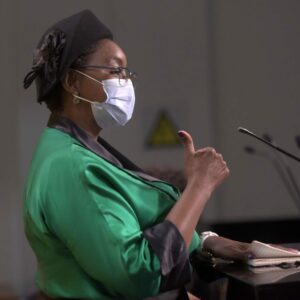