He befriended young women on Facebook or WhatsApp before meeting them and taking them to deserted spots where he raped and robbed them. 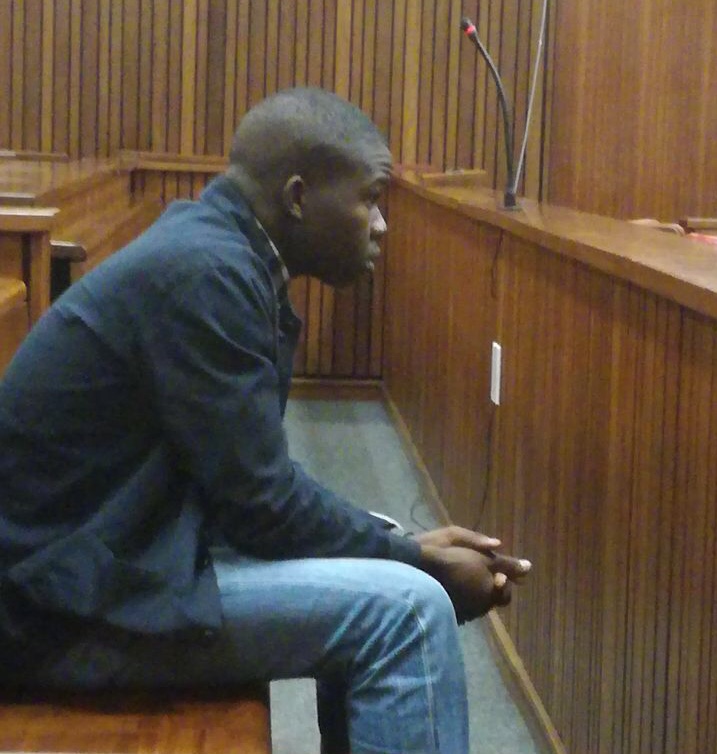 A fresh-faced Mamelodi man who befriended young women on Facebook, then lured them to deserted spots where he sexually assaulted and raped them, has been convicted on 11 counts of rape and five of robbery.

Judge Eben Jordaan in the High Court in Pretoria convicted Sedzani Ndou, 18, of Mamelodi East of repeatedly raping, sexually abusing and robbing five young women, aged between 15 and 23, in Mamelodi between August 2016 and January 2017.

This was after Ndou, who stood with a bowed head in the dock, pleaded guilty to the charges.

Ndou’s trial was postponed to May for a pre-sentence report. He will remain in custody pending sentencing.

Ndou described in his plea explanation how he had befriended his five young victims on Facebook or WhatsApp, pretending to be a man called Junior.

He befriended one of the women when one of her friends used her phone to contact him and first met her in a restaurant in Gezina before inviting her to a party at his house.

He admitted convincing all of his victims to meet him at at a shop in Mamelodi, but then phoning to say that he was running late and would send someone to fetch them.

He would then pretend to be “Junior’s” nephew, who was going to take the young women to meet him, but accompanied them to a park or the bushes where he threatened to assault them.

Some of his victims were forced to have oral sex with them before he raped them and one 19-year-old woman was raped twice during the course of the same evening.

He admitted robbing all of his victims of either their cellphones or cash before leaving them in the bushes.

Ndou was caught after a friend of one of the victims, believing the police was not doing enough to catch him, befriended him on social media and set up a meeting, but then arranged with the police to intercept and arrest him.

He was linked to three of the rapes through DNA evidence, but used the same modus operandi in all of the incidents.