Gaming: 3 Next-Gen titles you shouldn’t care about (+3 you should)

The next-gen consoles are upon us, each bringing with them more AAA titles than the Wii U has managed in a year (oh no he didn’t). With so many choices to make in the coming months, I consider it my civic duty to help you make that decision. 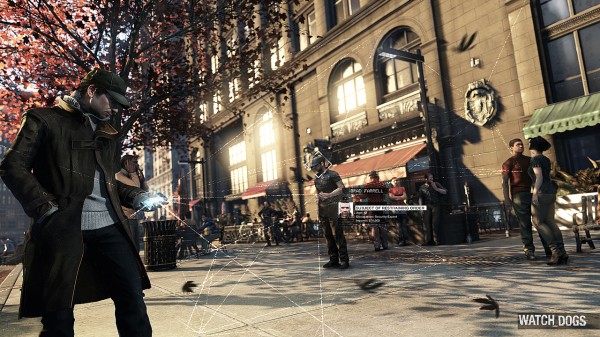 So you’ll find three big next-gen titles that don’t deserve your money and attention, and just because ’tis the season of giving, I’ve included three that you should check out as well.

An action-adventure title developed by Crytek, this Xbox One exclusive launches alongside the console on Friday. Players take the role of Roman general Marius Titus, following his life from troubled childhood to Roman badass.

This game looks set to be all 300 and no Gladiator. It’s the Miley Cyrus of video games – pretty to look at, but lacking substance.

Being a Crytek product, you can all but guarantee that come the end of the year, this will be the best looking console game available. You’ll see your reflection in the beads of sweat on the enemy’s face, the grass will have its own physics engine and NVIDIA will be showing everyone pictures of hair.

However, early hands-on accounts and videos indicate a stereotypical, uninspired story, repetitive combat and a heap of mindless button mashing. Admittedly, I just described God of War.  The difference here is that GoW made you feel like a badass, whereas Ryse makes you feel like a call center operator, mindlessly pushing buttons until the clock hits five, when you can finally go home, light some candles, put on some soft jazz, run a nice bubble bath and climb in with your toaster.

Also this Roman stuff is like, soooo 2001. Ryse needs zombies or laser sights or a remote-controlled dog or something. 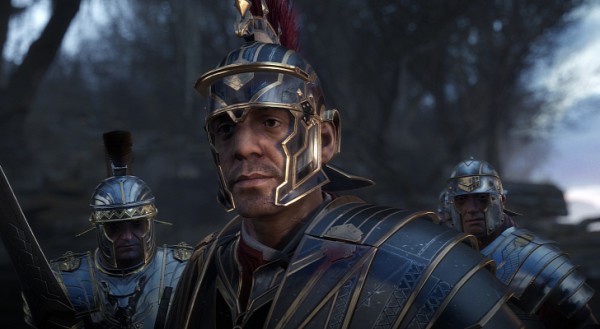 PlayStation’s exclusive next-gen driving title, Driveclub is slated for an early 2014 release. More of an arcade racer than a serious-business simulator, developer Evolution Studios moves from off-road to road racing in this title.

There are a ton of next-gen racing games, and honestly Driveclub just doesn’t set itself apart. If realism isn’t your thing, you can go with the tried and trusted Need for Speed franchise with Rivals, or take a look at The Crew, which features a massive and persistent open world, as well as a unique multiplayer aspect which allows you to form crews and take on other racers.

If you’re more into the authentic simulators, something like Forza 5 or the next Gran Turismo are going to deliver.

Driveclub is awkward and out of place amongst the competition, which are either more pedigreed or offering something innovative and different. Its name is also one word, which annoys me. Easily one of the most anticipated next-gen releases, Watch Dogs is an open world action-adventure game developed by Ubisoft Montreal. Protagonist Aiden Pearce is an Irish vigilante with some serious hacking skills, which players can use to tinker with everything from cellphones to traffic lights. The game recently had its release date pushed back to mid-2014.

I realise I’m going to take a lot of flak for this. And that’s because the game sounds really, really cool. It sounds like a cross between The Boondock Saints and The Matrix, which in turn sounds more satisfying than an ice-cream waffle sandwich. We’d essentially be playing Keanu Reeves with a drinking problem and the ability to actually express emotion. Who wouldn’t want that? That’s awesome!

I’m just afraid it won’t be. Call me jaded, but any kind of “hacking” I’ve ever encountered in a game has been mundane and poorly executed. Movies can manage to make hacking look cool (despite it being hilariously inaccurate), but in games it usually involves pressing a few buttons or solving some kind of asinine “puzzle”.

I worry that Watch Dogs will feel the same. As awesome as the premise sounds on paper, I’m just not convinced it can be implemented in a way that will be anything like what we want it to be. I think the open world, the environment, the story and even the characters are going to be interesting and immersive.

What I’m concerned about is watered down gameplay and mediocre combat. I want it to be fast-paced and exciting, but I’m afraid it might just be stilted, repetitive and shallow. Basically, less alcoholic Neo creating chaos and more obese Morpheus, tapping buttons and trying to remember his insulin injections.

For what it’s worth, I hope I’m wrong. 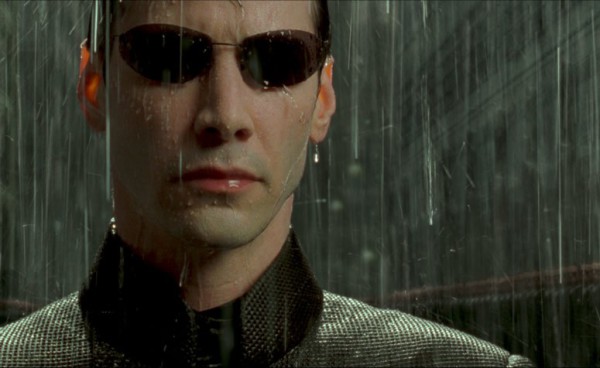 Founded in 2010, we’ve been waiting a long time for Respawn Entertainment’s first game. Set up by the Infinity Ward founders who were publicly and controversially booted from Activision, the studio’s FPS blockbuster Titanfallfeatures multiplayer-only gameplay and a promise to never appear on a PS4. It lands in March next year.

Jason West and Vince Zampella, the founders of Respawn, revolutionised the military FPS in 2007 with Call of Duty: Modern Warfare. I’ve already gushed about it in my Top 5 picks for this generation, but these are guys who take risks, and create something incredible when they do.

They’ve found familiar territory with Titanfall, which is at its core a military-style FPS. That is, of course, until you see the giant robots and the “multiplayer-only” label. This isn’t a lazy shortcut either, the story is actually built into the multiplayer, along with NPCs and character conversation.

Despite West leaving the studio early this year, Titanfall has the same hallmarks of innovation that we saw withModern Warfare, and early footage of the gameplay looks amazing. It also racked up a tidy 60 awards at its E3 reveal; not too shabby. If Pacific Rim and Transformers taught us anything (they didn’t), it’d be that people really like seeing enormous mechs punch each other in the face. The developer is playing to its strengths by retaining the science fiction FPS style, but Destiny will also be incorporating MMO elements, perhaps under the influence of publisher Activision.

Did I mention these are the guys who created Halo? While I was never a fan of the franchise myself, when a new IP comes out of a studio with that kind of pedigree you can’t help but sit up and take notice.

Activision is throwing their full weight behind this project, which means only one thing – they expect it to make them mountains of cash.

Early footage of the game has been very impressive, and I can’t help but feel that in many ways this may be the next World of Warcraft; it’s the kind of game we’ll still be playing in ten years time. 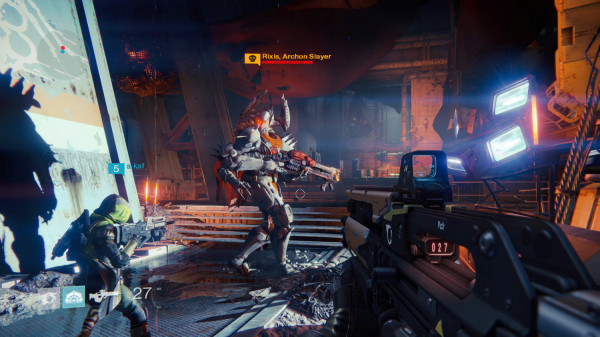 Possibly the most intriguing title on the list, Quantum Break is a brand new Xbox One exclusive IP brought to you by Remedy Entertainment, the studio behind Max Payne and Alan Wake. The central theme of the game is the ability to switch between characters, each of which can manipulate time in different ways.

I can’t be certain this game will actually be good, but I know that I want it to. The reason we should care about this game, and others like it, is that it’s different. In the video game market today, big budget new IP is actually a risk. People feel a lot more comfortable with Call of Duty or GTA, where they know what to expect going in.

A new IP with a risky gameplay mechanic deserves our attention because we want to send the message that if developers make good, interesting games, we’ll buy them.

All that aside, Max Payne is one of my favourite games of all time. I love story-driven games with interesting concepts and mechanics, so I’m really hoping Remedy can deliver on this one. It may fail spectacularly (see Beyond: Two Souls), but we need to give this game the chance to impress us. 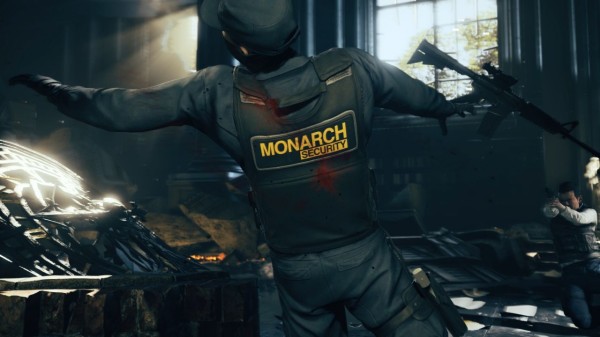