Man wins R60m PowerBall shortly after being dumped by lover

'It was real – Lady Luck was on my side, but clearly not so much for her!' 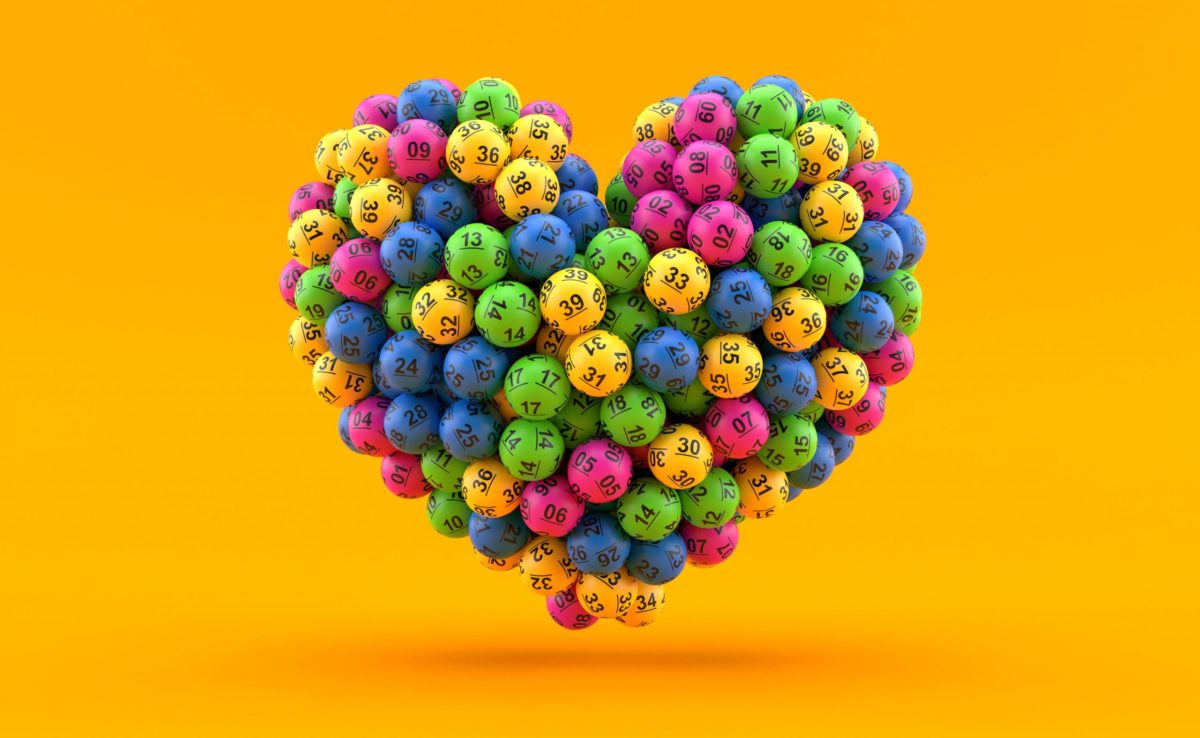 Get your lotto results right here on The Citizen. Picture: iStock

A financial professional went from being down in the dumps, after being dumped, to on top of the world when he found out he won the R60 million Powerball shortly after his ex-girlfriend moved out.

According to Ithuba, the first multimillion-rand winner of the year – a man in his 30s – reported to the National Lottery operator offices on Tuesday to claim his fortune.

Speaking to Ithuba, the man said he had recently broken up with his live-in girlfriend when he discovered that he had won the jackpot.

“By the time I checked the results on Friday night, I was by myself as she had already moved out,” he explained.

“When I realised that I had won, I thought I was dreaming.”

“I immediately went to take a cold shower and then came back to check again. It was real – Lady Luck was on my side, but clearly not so much for her!”

He said he plans to use his winnings wisely and help those in need.

“Because of my profession, I am clued up on the kind of investments I want, to ensure that my money keeps working for me and bears interest,” he said.

“It is really heartbreaking to witness the impact of the pandemic on our society. I want to help as many people as I can, to meet at least some of their basic needs,” he added.

In addition to helping out those less fortunate, the winner jokingly told Ithuba that he will also buy his ex-girlfriend a fridge, probably a washing machine too, just to say there are no hard feelings.

He also added that he is ready to settle down and start a family of his own, as soon as he finds a good woman.