The cop accidentally shot at a fellow cattle wrangler instead of the cow, and is now being investigated by Ipid. 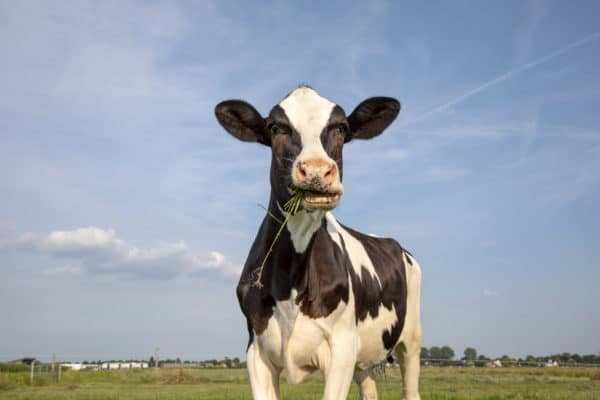 The cow was said to have been 'violent and stubborn' - so much so the men decided to tie the beast to a pole and shoot it. Photo for illustration: iStock

The Independent Police Investigative Directorate (Ipid) is investigating a case where a police officer discharged his service pistol, in a bizarre incident involving a “stubborn” cow.

On Friday afternoon at Makitsa village in Venda, Limpopo, three men were in a cattle crawl attempting to slaughter a cow for a traditional ceremony.

It was said to have been purchased by a client who bought it before the unexpected turn of events.

The cow was said to have been “violent and stubborn” – so much so the men decided to tie the beast to a pole and shoot it.

One of the men, a warrant officer from Tchilwavhusi police station, took out his service pistol and shot in the direction of the cow, with the intention to end it’s life.

This did not go as planned, however.

The bullet missed the cow and hit another man who was in the cattle crawl.

An ambulance was promptly called to attend to the victim, who was transported to Louis Trichardt Hospital.

Ipid said in a statement they were investigating the case, and that the firearm used to shoot at the cow was collected as evidence.