WATCH: Rhinos hold up traffic as they take a stroll on a Bloemfontein street

The rhinos escaped after a gate was left open by a contractor at a wildlife estate. After escaping from a nearby wildlife estate, two rhinos held up traffic on a Bloemfontein road. Picture: Screengrab from YouTube/OFM News

Two rhinos, named Shaka and Shakira, held up traffic in Bloemfontein on Tuesday morning when they decided to take a gentle stroll on the road.

The two large herbivores were spotted in the Groenvlei suburb, reportedly in the direction of the local shopping centre.

The rhinos escaped from a nearby wildlife estate after a gate was left open, reported OFM News. The estate is not being named because of poaching concerns.

The gate was left open by a contractor doing construction work at the wildlife estate.

In an interview with OFM, the owner of the estate said he was told of the rhino’s escape at 6am by a close friend. He added that he and his team immediately scrambled out of their beds to find the rhinos.

Remarkably, the rhinos were coaxed back inside the park by employees whose voices they recognised. They were only outside the estate for about 20 minutes. Despite holding up the traffic, the rhinos managed to return to the estate without any major incidents being reported.

Ostrich on the loose in Cape Town

In September, traffic was brought to a standstill in Cape Town after an ostrich walked along the road – in the opposite direction to the flow of the cars.

The large bird was seen nonchalantly sauntering in the middle of the road in Ottery, despite a number of vehicles driving towards it. 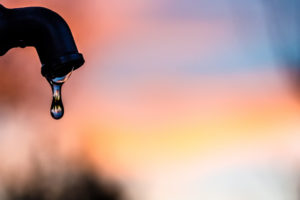 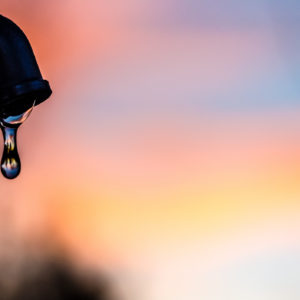 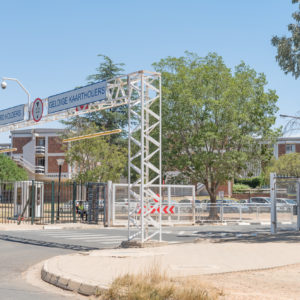