One suspect had 16 rocks of cocaine, while another had 40. 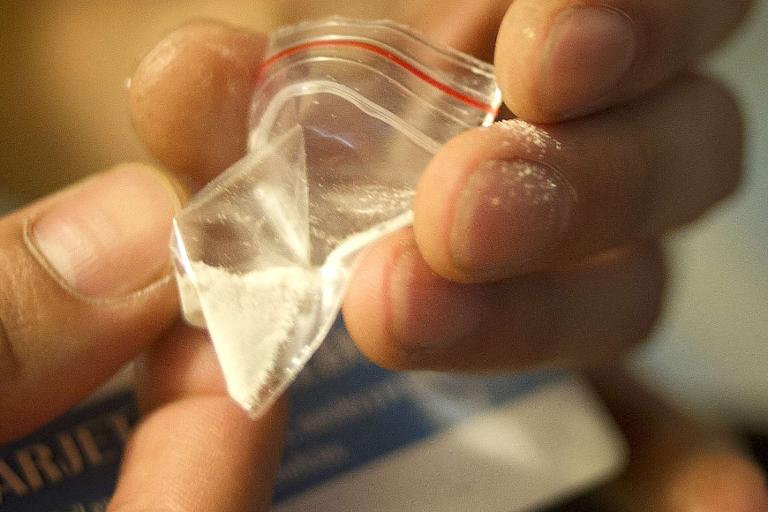 Two people were apprehended for possession of dagga and heroine after the TMPD team discovered a new drug hotspot in the East Lynne area.

After patrolling in the Hercules area, one man was found in possession of dagga valued at R320.

“[The] suspect was arrested and is detained at Hercules police station for possession of dagga,” the unit said.

A further two Nigerian nationals were detained when they were found with rocks of crack cocaine in their possession in Sunnyside.

One had 16 rocks while the other had 40 rocks of crack cocaine. The men were arrested and are in police custody.