A law professor has been appointed to investigate the racism incident which happened at one of their restaurants early last month. 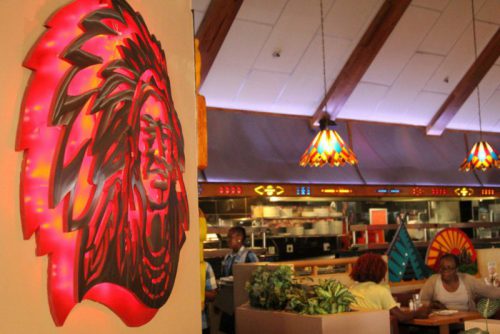 Spur corporations has hired a legal professor for the investigation of the heated quarrel between two customers at their restaurant in the Glen shopping centre in Johannesburg.

Spur released a statement stating that Prof Elmien du Plessis from North West University was to convene a panel and draft a list of guidelines for an investigation of the incident which happened early last month. Details about the panelist will follow in due course.

“The panel will be completely independent and have full access to all facts and footage surrounding the event. The team will make recommendations to Spur on actions that should be taken to rectify the shortcomings in our responses and improve our reaction to similar incidents in the future‚” it said in a statement.

The glen spur – Fight Between a White Male and Black Female https://t.co/uHNPPbedEo via @YouTube

Spur said they have been working on finding ways to best deal with events of this nature in the future, Du Plessis’s appointment came after some self-reflection from their part.

“Such an investigation will take time to conclude its work and although we have impressed the need for urgency upon Prof Du Plessis‚ it is important that she and the convened panel have the time to do a proper investigation.”

“We have already embarked on a national programme to increase the child-minder to child ratio in out Play Canyons during busy periods. We have also launched a formal re-education drive that will refresh and enhance the procedures and skills of our minders.”