"We would like to reiterate that abuse towards innocent and defenceless children is completely unacceptable." 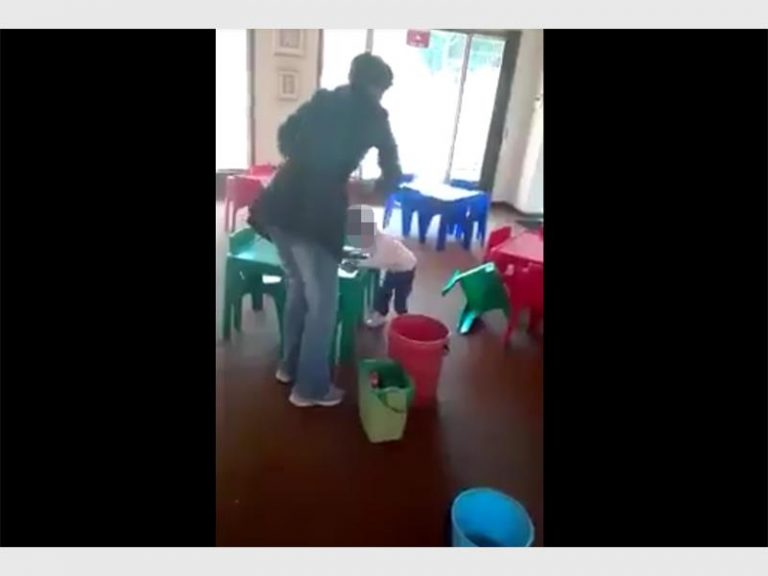 The National Prosecuting Authority has confirmed that a Ninnie’s Neuron’s Nursery School teacher was sentenced this morning, Tuesday 13 October, in the Carletonville Magistrates’ Court for child abuse after she was caught on camera assaulting children last year in April.

The NPA’s North Gauteng spokesperson, Lumka Mahanjana, said Nellie Senwametsi was convicted of one count of aggravated assault with the intend to cause grievous bodily harm on three minors.

“She has also been charged with two counts of common assault,” Mahanjana added.

The Gauteng Department of Social Development said the Early Childhood Development (ECD) centre was shut down as soon as the video surfaced last year.

Kenke went on to say that no form of abuse can be tolerated, especially because ECDs are entrusted with children’s welfare.

“We would like to reiterate that abuse towards innocent and defenceless children is completely unacceptable.

“We are also urging the public that if they suspect any kind of abuse, they should expose the culprits – even if they are people they know. Abuse is abuse and should not be tolerated,” Kenke said.