While the tiger's welfare is a concern, toddlers' lives are also at stake. 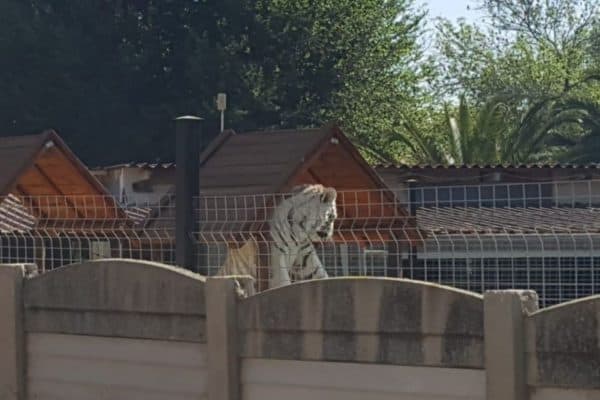 The Society for the Prevention of Cruelty to Animals (SPCA) in Boksburg, east of Johannesburg, is investigating a case of a tiger being kept as a pet at a home in Impala Park.

Details are scarce at the moment, and the SPCA said it would report back once further information was received.

The SPCA said it was involved with the welfare of the tiger. However, it required assistance from the City of Ekurhuleni with regard to enforcing by-laws.

“No exotic or wild animal should be kept by humans as a ‘pet’. This can only end badly, and this poor animal will be the one to suffer because of ignorant humans.”

However, the tiger’s welfare – while already a big concern – is only one part of what the SPCA coined a “shocking situation”.

The SPCA explains: “Just to bring to your attention, this tiger is being kept in a home in Impala Park. There is a nursery school just behind it.”

School staff are now fearing for their pupils’ safety and are hesitant to “let the children out”.