A naked Scottish man reportedly stood in his front window taking a picture of the US president's motorcade. 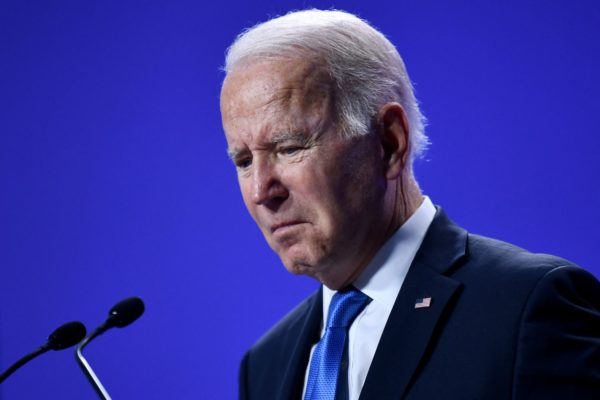 The leader of the United States is used to crowds and curious onlookers wherever he goes – but probably not a naked Scotsman with a mobile phone.

Reporters travelling with US President Joe Biden’s motorcade from Edinburgh to the UN climate change summit in Glasgow observed more than they bargained for.

“At one point when we were still on smaller country roads, a large, naked Scottish man stood in his front window taking a picture of the motorcade with his phone,” a report from Scott Detrow of National Public Radio said.

It was not clear if Biden witnessed the au naturel onlooker from “The Beast”, his armoured limousine.

On his way back later from Glasgow to Edinburgh to catch an Air Force One flight home to Washington, Biden’s motorcade missed a highway exit and had to conduct a U-turn.

US presidential motorcades are usually guided by police, in addition to being under heavy protection, so the kinds of navigational mistakes that might be common for ordinary motorists are extremely rare.

But Scotland has some history of providing US presidents with unexpected entertainment.

In 2016, Biden’s White House predecessor Donald Trump was serenaded by a Mexican Mariachi band, Juan Direction, when he arrived at Glasgow Prestwick airport.

The unscheduled welcoming party came after the then-presidential hopeful had proposed building a wall on the US southern border to keep out Mexican migrants.

NOW READ: Man begs police to put him in jail to escape his ‘unbearable’ wife 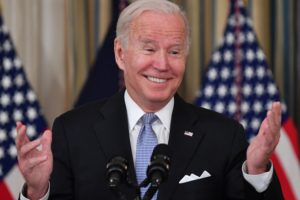 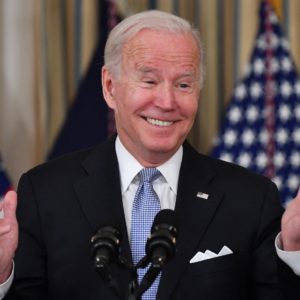 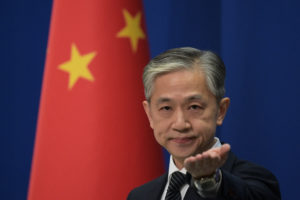 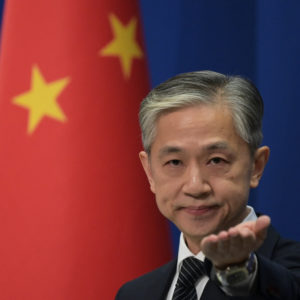