Last week, the German electronic folk duo, Milky Chance, stole the hearts of South Africans during their whirlwind tour of the country. 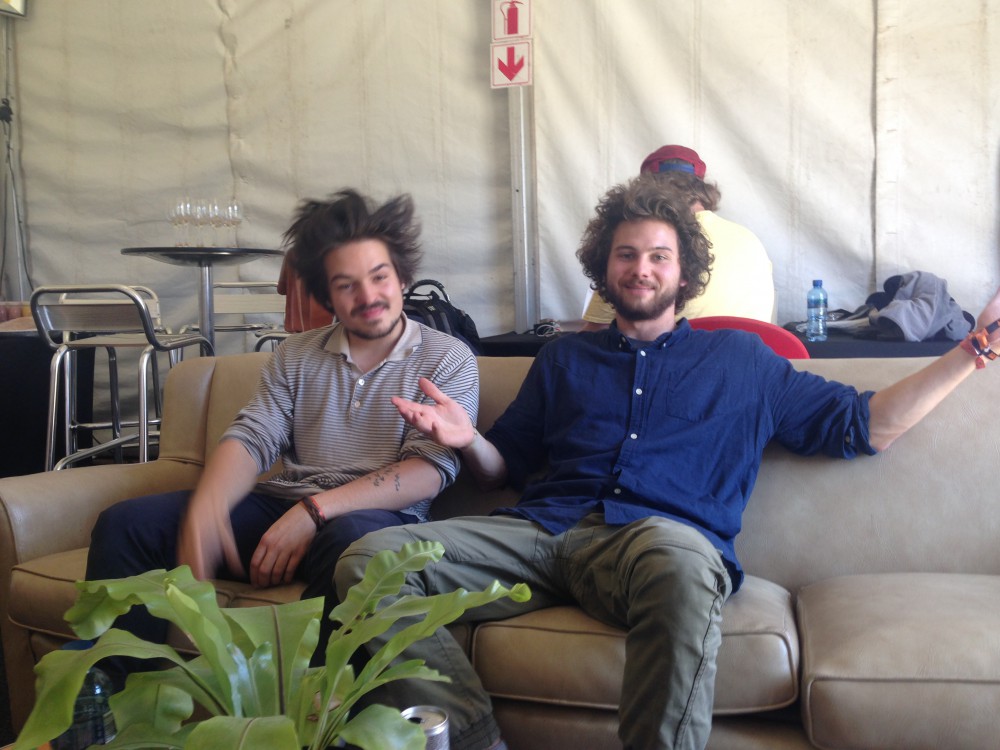 In four days, Clemens Rehbein and Philipp Dausch wowed Durban, Darling near Cape Town and Johannesburg with their incredibly polished act. They also spent time getting to know the country. The pair will record their next album early next year.

From Kassel in Germany, Rehbein and Dausch have built a successful career since joining forces in 2012. They became friends at school, where they realised they shared common ground when it came to music.

“On that first day, you’re looking around the classroom trying to see who’s cool and who’s not,” laughs Clemens. “We clicked, though. It didn’t take long at all for us to notice we got along great.”

The two started playing in a band before breaking out as Milky Chance. Weaving electronic sounds and acoustic guitars accompanied with Rehbein’s lush vocals, their new sound quickly found an audience.

Over the course of two weeks in 2013, they cut their full-length debut album Sadnecessary in Rehbein’s childhood home. “We only played two shows before we decided to make the album,” says Clemens.

“We never bought expensive studio equipment or even hired a producer. We did what we wanted to and what felt good at the moment.”

After they uploaded their single, Stolen Dance, to YouTube, the song went viral and achieved more than 30 million views in a month. Sadnecessary became a phenomenon because Milky Chance have such a strong live act.

Last year, they had their breakthrough in America after an appearance during popular TV installment, Tonight Show with Jimmy Fallon. This led to them playing at the Coachella Valley Music and Arts Festival in California.

Their tour of SA ended in Johannesburg where they played at Vodacom in the City at Emmarentia Dam. During their short stay in the country, they managed to pick up South African slang like “super kief” and answering questions with the distinctly South African “ja”.

The day before their Johannesburg debut, the duo had a set at the Rocking the Daisies music festival in Darling, where Jack Parow caught their attention.

“We enjoyed him, his band is insane and he’s got a female drummer, and that’s cool,” Rehbein says. After their Joburg show, Rehbein flew back to Germany, but Dausch is staying in SA on holiday. He plans on visiting Namibia and Botswana as well. 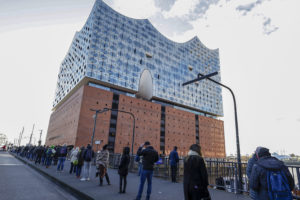 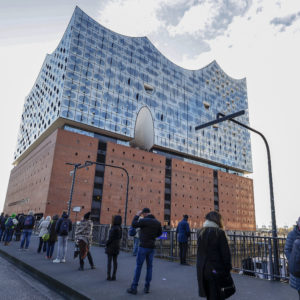