She is all of us, and that is why we cannot breathe

An anonymous letter to every single South African. 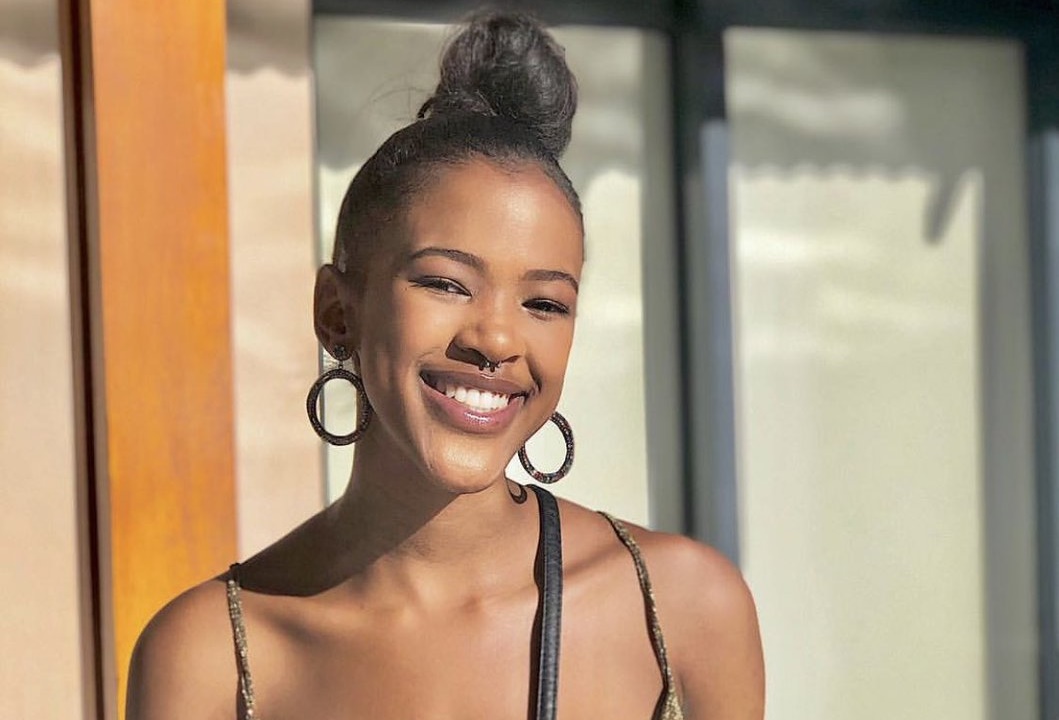 Through my journey of starting my blog: Mental Health Matters More, I had high hopes to make a difference. No matter how small. My heart felt immense gratitude, although incredibly heavy, when I received multiple emails from people from all over the world wanting me to share their story. I am honoured and humbled that people have been brave enough to share their stories with me, and have done so to create change in society. I hope that I can help their stories be heard and I think they are incredibly courageous.

Currently, South Africa is experiencing grief amongst thousands of women who are hurt, angry, tired, heartbroken (and the list continues), who have had enough. And I myself, am one of them. But I’m one of the lucky ones because I have not been raped or abused or kidnapped or murdered. What a sick world we live in that we can call ourselves lucky because that hasn’t happened to us. How is this possible, that this is the norm? I suppose upon further reflection, I’m actually not so lucky, no woman in South Africa is. Here’s why: we are whistled at, we are threatened, we are constantly scared, and disrespected, we are not so lucky because we are continuously vulnerable to violence and our biggest fears. In recent events such as Uyinene Mrwetyana’s brutal rape and murder – the women of our country have taken a stand. One of which I am proud to be a part of. Uyinene’s rape and murder became the “straw that broke the camel’s back” and sent us all into a frenzy of emotions. How many more women are going to be abused, raped or murdered before something drastic is done about it? It is only fitting that we all empathized with her pain and mourned. We felt her struggle, her strength to fight back and now, we will continue this fight because she is us and we are her. We are all the woman who have been abused, hurt, raped and murdered.

I would like to share an anonymous letter that I received. The person who wrote to me, wanted me to share it and is desperate to create awareness and to drive change.  My heart aches for this woman but I am absolutely humbled by the courage that this must have taken, to write about this and to share it with the world.

When I was 10, I was told by the male prefects that I need to buy boxers to prevent the boys from seeing my underwear when they lifted my skirt at school.

When I was 11, a male teacher who was a part-time police officer called me a “crybaby” for getting emotional about being humiliated about forgetting to do my homework in my co-ed class.

When I was 12, I was told by his male friends that I was “ungrateful” for not accepting the unwanted advances of a male classmate.

When I was 13, I was grouped into a category of girls whose “boobs were so big they knock themselves out during PE”.

When I was 18, I was slut-shamed for choosing to stay with my friend who was visiting a guy alone at an all-male vacation house because I kissed one of them.

When I was 19, I was told I had to repeat my drivers’ licence, and take medication for anxiety before my next test because “girls aren’t calm enough”.

When I was 20, I was told to “close my legs” by a woman while sitting and waiting for an underpaid promotional student job in my work dress because it was distracting her tween son.

When I was 21, I was raped by a body builder in a public bathroom who had offered to help me with my measurements to give me a weight loss program because I was too afraid to say no for a 7th time.

When I was 22, I was I was sent over 10 unsolicited dick pics in my first week of using Tinder, and called a “prude” for being offended.

When I was 23, I was publicly berated, with a thick finger in my chest and spit flying at my face, by a  large, overbearing male umpire who exercised his power at a mixed men and women hockey game because I dared to challenge his call.

That same year, as the only female in my male-run department, a patient called me “sweetie” and “darling” instead of “Doctor”, and I was too afraid to speak up because a complaint by a patient could derail my career.

When I was 24, I was told by my senior, who is a doctor, to wait 2 months in excruciating pelvic pain because surgery to manage my endometriosis wasn’t deemed enough of an emergency.

When I was 25, I was forced out of my home because my sexist, abusive male roommate threatened me with physical violence if I didn’t “stop pissing him off” by asking him to do his fair share of chores.

I struggled to think of any overtly sexist, abusive incidents from ages 13-17, only because I was surrounded by strong, powerful, inspirational women who got me through the years of a girl’s life that are supposed to be the most difficult, at a self-empowering, multi-cultural, all-girls high school.

As a woman, the above letter left me feeling angry and hopeless. I feel like it says it all, doesn’t it? I would imagine that anyone one reading this would probably feel the same. However, it has also made me want to fight in honour of all the woman who have gone through this or have been killed. Something has to be done, not just for us, but for the little girls who have not even been born yet and for all the women who have been victims of violence. Enough is enough.

Not understanding her own mental illness, Klair embarked on a journey into the world of psychology, finding solace in the understanding of the human condition. She quickly learned how important it is to help others and to eradicate the stigma attached to mental illness. Klair utilises her knowledge and her own experiences to write about what matters – mental health. Her writing became a huge part of her own personal recovery, and a means to offer insight, further understanding, and support to those who struggle daily. She chooses to write vividly, courageously, and honestly by exposing her inner vulnerabilities and fears in order to create more awareness. Klair also believes that there needs to be more exposure in light of mental illness in South Africa, specifically with regards to teenagers. She strongly believes in the importance of creating awareness in order to identify and prevent high-risk behaviors that could be a result of an underlying mental illness. Often, mental illness in this developmental stage of life is overlooked and put down to “teenage hormones”. Such assumptions are Klair’s personal bugbears and she aims to educate and alter people’s preconceived ideas regarding the topic. Changing the stigma associated with mental illness requires us to not only open up the conversation and talk about it but to action it too. She feels incredibly grateful to be able to write about her mental illness in the hopes of creating a safe community for anyone in need of help and support, and of course to change lives. 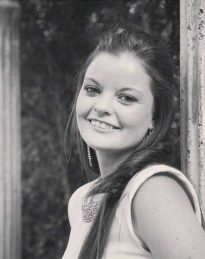 Klair, a kind-hearted and loving 27-year-old aspiring clinical psychologist, loves the simple things in life – the comfort of the ocean, long drives with good music as well as reading and writing. She is a deep thinker who encountered mental illness from a young age, having documented her own experiences in countless journals from the get-go she has decided to share her journey with the world.

You can find Klair over on Mental Health Matters More