Blippi is the 8th highest-earning YouTuber, worth $20 million

Blippi is the ultimate go-to for preschooler entertainment. This YouTuber has become a global kids' phenomenon. Here's why. If you don’t have preschoolers at home, you may have never heard of Blippi, but it’s about time that you do.

Since launching his first YouTube video in 2014, this kids’ entertainer has become one of the biggest drawcards on the internet. That is, if you’re young and you want to be entertained. Blippi, aka Stevin John, is now the eighth highest-earning YouTuber with a net worth of $20 million and over 3 billion views of his videos. And he deserves every penny.

Blippi is a fun channel filled with great educational videos, original songs and fun stuff. He even makes tractors and excavators interesting. It’s a channel that turns the ordinary into the extraordinary for young children, and a welcome change from the usual fare of animated nursery rhymes and repurposed kids’ television programming online.

Blippi helps children learn about colours, shapes, everyday objects and yes, nursery rhymes too. But John makes it interesting and engaging and speaks to preschoolers in a language that they understand and resonate with.

Stevin John was an air force veteran before moving to Los Angeles to pursue a career in video production and marketing.

‘’I wanted to be a fighter pilot, but I soon started to realise the military wasn’t for me. I was young, I was away from my family, and I started to realise that war is a real thing and it’s not just fun and games and flying planes and you actually have to do stuff that is crazy,” he told website Medium.com.

John hit on the idea to create a kids’ programme after watching his 2-year-old nephew trying to make sense of low-quality videos on YouTube at the time.

“My sister had a baby, a boy, and he really became the whole inspiration for Blippi,” John said to Medium.com.

“There was nothing that my nephew could form a connection with. There was nothing with tractors or diggers or animals. I just thought that maybe I could make a show that ties in education with all these super cool things that kids love.’’

Since then, and almost from the get-go, the orange suspendered, bereted Blippi was born. John originally filmed and edited everything himself. Today, he has a fully fledged production team, is available on Amazon and runs additional channels in Spanish and Arabic along with a Blippi Toys channel.

Blippi is naughty, Blippi educates. In one episode he teaches the meaning of the word ‘crush’ to his audience. He crushes cans, and a car. In another bunch of videos, Blippi visits various kids’ playgrounds and activity centres, participating in everything exactly like a 3-year-old would.

He test-drives excavators and other machinery, and it’s thanks to this show that both my own 1- and 3-year-olds have a predilection for similar toys – excavators, backhoe’s bulldozers and tractors. And each has its own song, which they also know off by heart.

John is not afraid to be silly. Monster trucks are another favourite and every time a bakkie passes by, my kids call it out as one of Blippi’s. What Stevin John has achieved is incredible. Blippi is really a friend on the small screen.

Between the fun and games, children learn a lot. Sink or float, an episode that checked exactly those qualities of various objects, gave me and likely many other parents some grey hair with glasses and basins filled up with water and, a bunch of toys. But it shared a lesson. Importantly, advice like not talking to strangers, for example, is cleverly woven into the shows and it’s sticky. Both my kids know what to do, thanks to the orange and blue costumed character.

In a world where kids’ programming can become lacklustre, Blippi reminds parents of what kids should really be like – out and about, playing in the dirt, exploring and learning about the world around them. It’s clean, safe and a whole lot of fun, even for mom and dad who may want to relive some childhood antics. 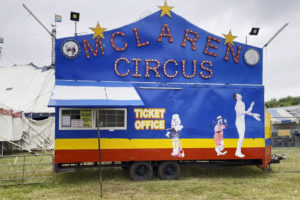 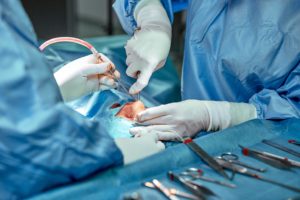 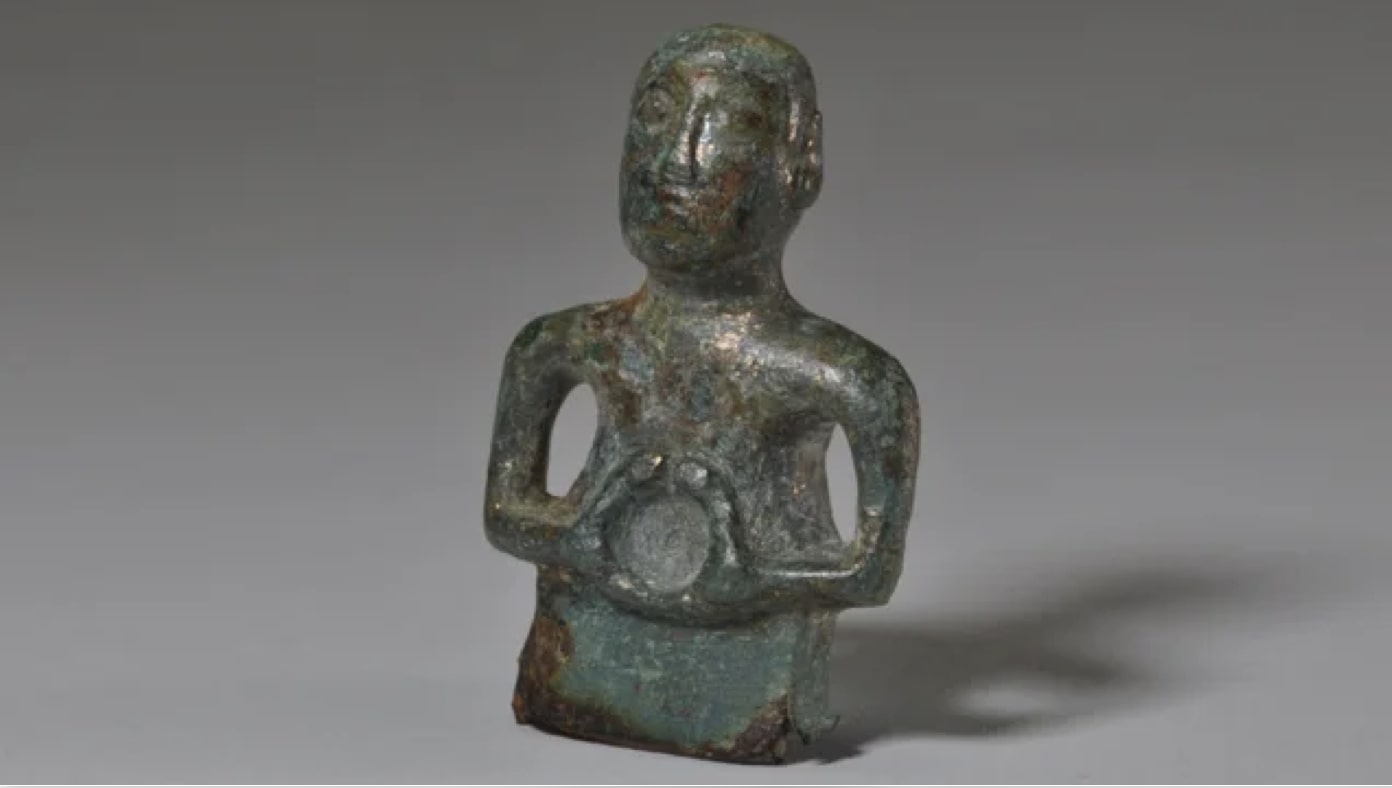 Truly timeless: How the mullet and 'stache were already hot in the Iron Age
8 months ago
8 months ago

Truly timeless: How the mullet and 'stache were already hot in the Iron Age
8 months ago
8 months ago