Five places Grace and Robert Mugabe can retire to

We take a look at the best retirement destinations for the Mugabes.

So where in the world could the couple take their internationally infamous baggage to? 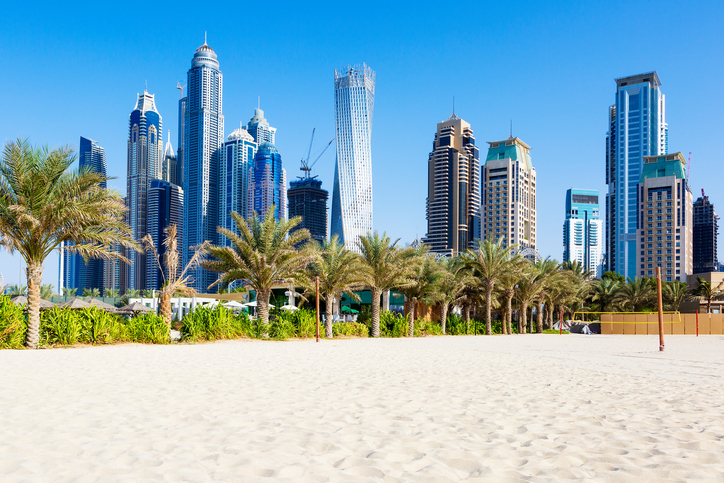 No surprises here. Information from the #GuptaLeaks emails suggested Mugabe is the “close neighbour” of President Jacob Zuma in an upmarket suburb of Dubai.

The family rented a 10-bedroom mansion in Dubai for R500 000 a month, before apparently buying the property for R130 million.

Singapore may just be their second home. The Mugabes went on a month-long vacation in the Far East that was estimated to cost a whopping R85 million. 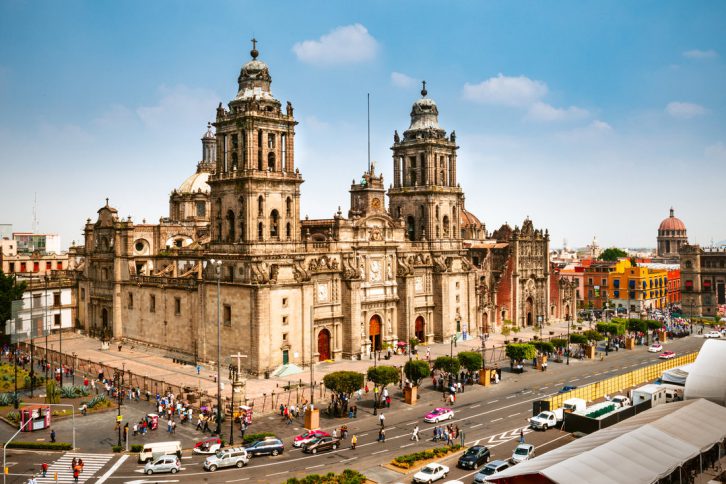 Now we know that people generally leave Mexico for the US, but one dictator in America is more than enough.

Earlier this year, Mugabe spent a week at a luxurious resort in Cancun, Mexico. The president and his entourage lived it up in Cancun on “official business”. 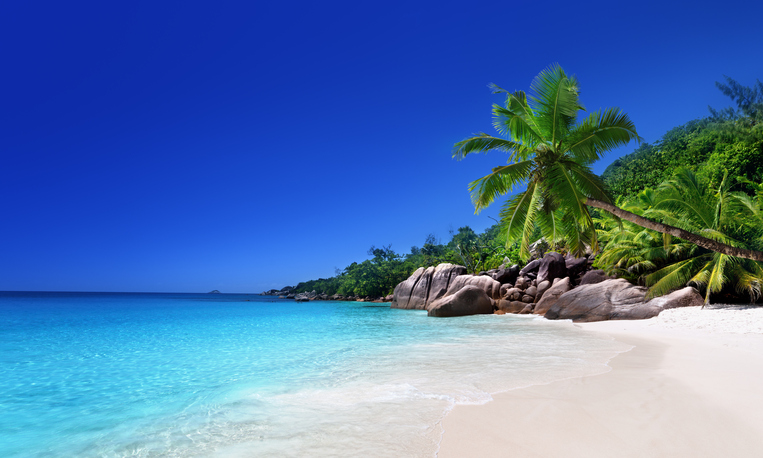 It seems as if the Mugabes have a penchant for islands; they own a R56-million mansion in Hong Kong and spent some time in Mauritius.

Who wouldn’t want spend the rest of their waking days sipping cocktails on an exquisite beach in Secyhelles? As an added bonus, the island is not that far from Zimbabwe if Mugabe ever feels homesick. If all else fails, Grace and Robert Mugabe could always consider relocating to one of the coldest places on Earth, living in an igloo and becoming friends with Eskimos.

An ANC demise is coming - slowly, but surely
1 week ago
1 week ago
PREMIUM!

An ANC demise is coming - slowly, but surely
1 week ago
1 week ago
PREMIUM!