TikTok gears up to host its first Amapiano Music Festival

TikTok’s Amapiano Live Music Festival will be broadcast in real-time on 10 November, featuring acts such as DJ Maphorisa, Lady Du and DBN Gogo 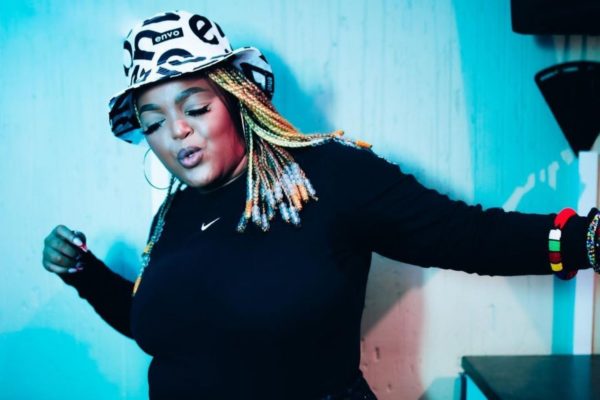 One such platform is TikTok which often sees new tracks going viral within days of release and sometimes even before an official release.

“Such songs include the new 66 track by Abuti 3 Piece that has amassed nearly 80,000 views following many fun video recreations that include dance and lifestyle content on TikTok,” said the social media platform in a statement.

The Untitled Music blog defined amapiano as a style of electronic dance music that first appeared in 2016.

“A subgenre of house and kwaito. The sound is distinguished by its use of smooth jazz elements and piano melodies, kwaito baselines, low tempo 90’s South African house rhythms and percussion from another local house subgenre known as ‘bacardi’,” writes the platform’s founder Richie Hartness.

“Although it is accepted the style started in Gauteng, there is a lot of doubt in terms of where the Amapiano style of music originates, with various accounts of the musical style in Johannesburg townships, Soweto, Alexandra, Vosloorus and Katlehong where it is most common.”

According to TikTok, the in-app love for the genre has resulted in #amapiano ranking as the most popular music hashtag on TikTok in South Africa – with over 1.3 billion views to date.

As a result of this phenomenal popularity, TikTok has decided to host its very first Amapiano Live Music Festival to celebrate the genre and the talents that have put South African music on the music world map.

TikTok’s Amapiano Live Music Festival will be broadcast in real-time on 10 November from starting at 5pm central African time (CAT).

TikTok’s breakout star, Khanyisa Jaceni, has been booked to host the event.

“I am really excited to be part of the TikTok Amapiano Music Festival, especially because I get to do it with an incredible entertainment platform like TikTok and artists who I have looked up to for so many years,” said Jaceni in a statement.

I’m am your HOST for the #amapiano Live music Festival Jonga!!! I’m super excited I hope you are too????

“Music has always been a passion of mine and through TikTok, I have been able to share that passion with the world. TikTok has most certainly been the launchpad for my music career – I don’t think I’d be where I am today without it,” she added.

She concluded by encouraging aspiring musicians to get on the platform and share their sounds with the world.

Jaceni isn’t just a TikTok creator. Thanks to the platform, she recently made her music career official by featuring on an amapiano track.

TikTok encourages its users to hop on the #amapiano hashtag and continue to support Mzansi’s biggest musical export.