The real question is how many times did your kids make you watch it? 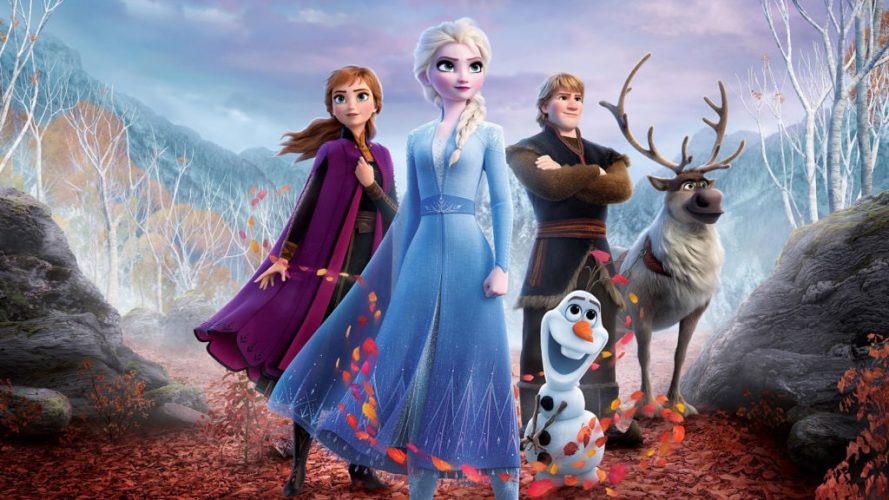 Following its debut as the biggest opening weekend for an animated film, this week Walt Disney Animation Studios’ long-awaited comedic adventure Frozen 2 has become the biggest animated film of all time at the South African Box Office.

Over 718,000 attendees visited cinemas across the country since its release on 6 December 2019, delivering a box office total of over R53 million so far, surpassing 2018’s Disney Pixar’s Incredibles 2 that was the previous record holder.

With this record, Walt Disney Studios now holds the number 1 and 2 all-time highest-grossing animated films, as well as the top 4 highest-grossing films of all time in South Africa with Disney’s The Lion King as well as Marvel Studios’ Black Panther, Avengers: Endgame and Avengers: Infinity War.

“We are thrilled at the response of families and fans of all ages towards this breath-taking and sweeping animated adventure of Anna, Elsa, Kristoff, Olaf and Sven,” said Christine Service, senior vice president of The Walt Disney Company Africa.

“We are excited to share more magical animated, as well as live-action stories, with South African cinema-going audiences in 2020 including two releases from Disney Pixar with Onward and Soul, two from Marvel Studios with Black Widow and The Eternals, as well as brand new adventures from Disney studios in the form of Mulan, Jungle Cruise and Raya and the Last Dragon, to name but a few.” 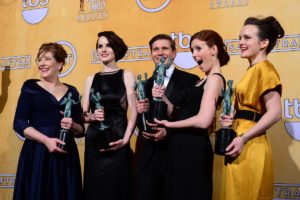 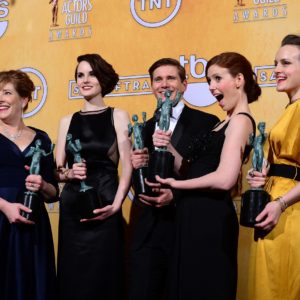 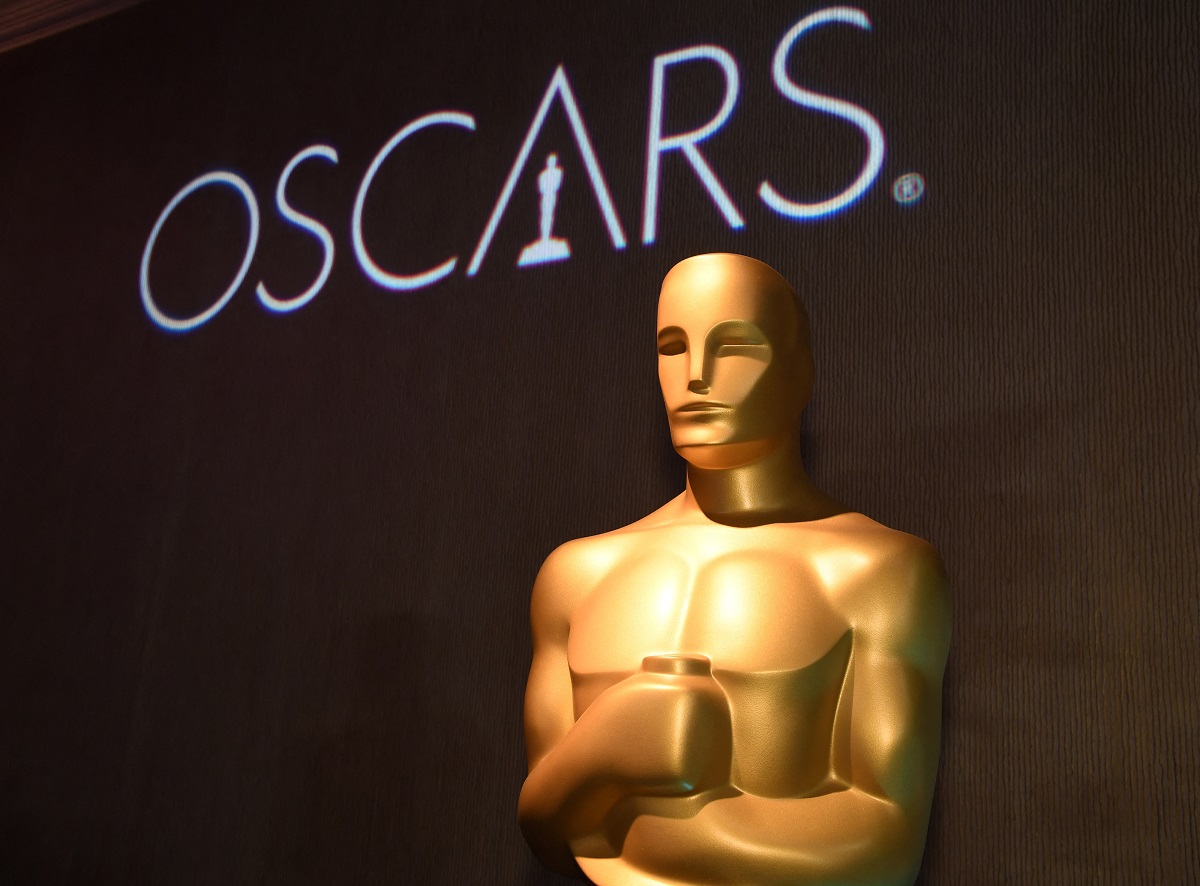 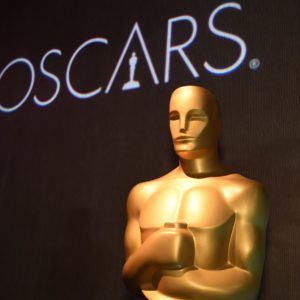 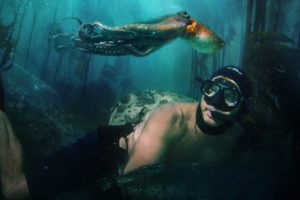 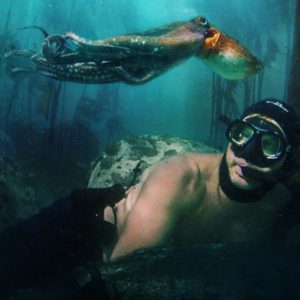 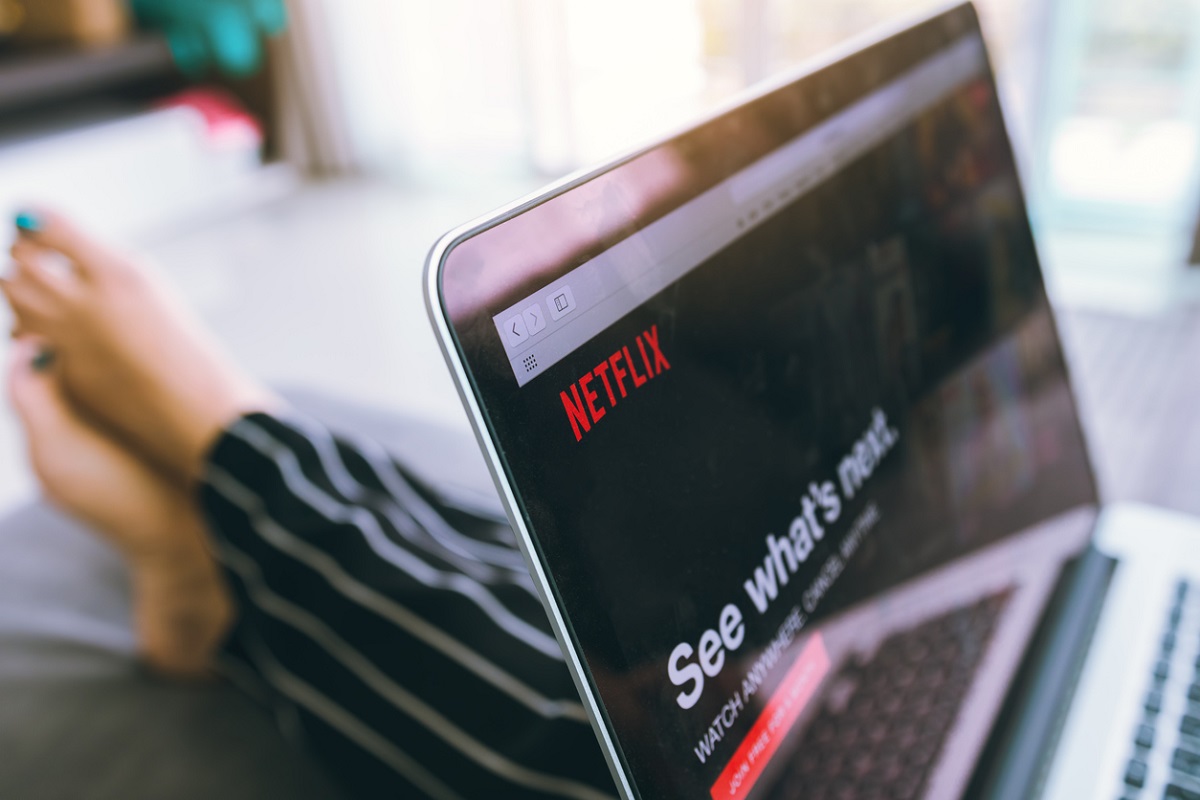 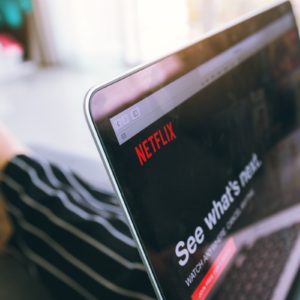