The trauma of losing a child would have far-reaching effects on the parents which could be psychological or emotional and could lead to PTSD.

Condolences continue to pour in after a former Springbok player’s baby boy died tragically on his birthday
last week. The details around the death of Jannie du Plessis’ son, Jan Nataniel, are still being investigated after the baby drowned on the rugby player’s birthday last Tuesday.

Sinoville Crisis Centre chief executive Colleen Strauss said no words could describe the pain of losing a child. “The pain is unimaginable. Please do not say ‘I understand’ unless you have lost a child to death,” she said.

She said it could have a positive or negative impact on a couple’s relationship.

“Many couples become stronger and many other couples break up. It depends on each couple and how strong the relationship was before the tragedy,” she said.

Head of the department of criminology at the University of Limpopo Prof Jaco Barkhuizen said the loss of a child was extremely traumatic.

“Even more so if it is accidental in nature and unexpected,” he added.

Barkhuizen said the trauma would have far-reaching effects on the parents. The effects could be psychological or emotional and could lead to post-traumatic stress.

He said parents tended to blame themselves and felt guilty for the death of a child.

“An accident is an accident. One should not blame oneself. But parents do, it’s just the nature of being a parent,” he said. Criminologist Dr Pixie du Toit said: “It has been proven over and over again that grief counselling is very good for people, no matter what the situation was or what trauma it was.”

She said in the beginning a person did not know how they would get through the trauma of the loss.

“One has to utter these things aloud otherwise one walks around with the most horrible thoughts in one’s head,” she said.

“If you do not express it, then you do not really acknowledge your trauma.”

Du Toit said when a person speaks aloud about it, they recognise the trauma.

“We usually say the person going through trauma should give the trauma a name. Then you can deal with it. Before you give it a name, you do not recognise it. You are then in denial,” she added.

“Parents have to admit that it happened and that they did not necessarily have a choice in it. Now they can choose how to handle it,” she said.

“They have other children and they are still here. They must be part of the mourning phase,” she said.

She said the children would also have to undergo counselling to help with the sudden loss. 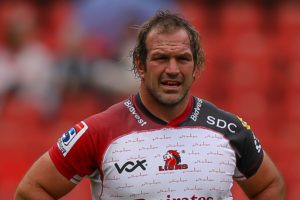 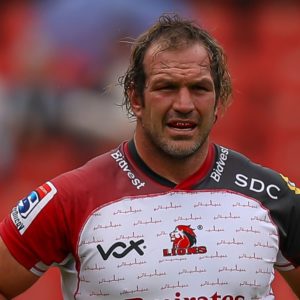 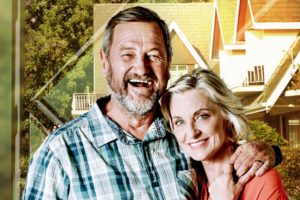 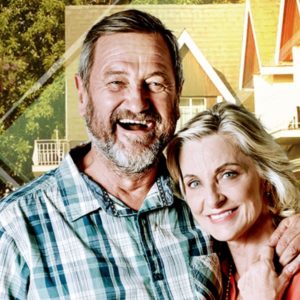