Maingard's organisation is also attempting a world record to feed 10,000 vulnerable people in one day. 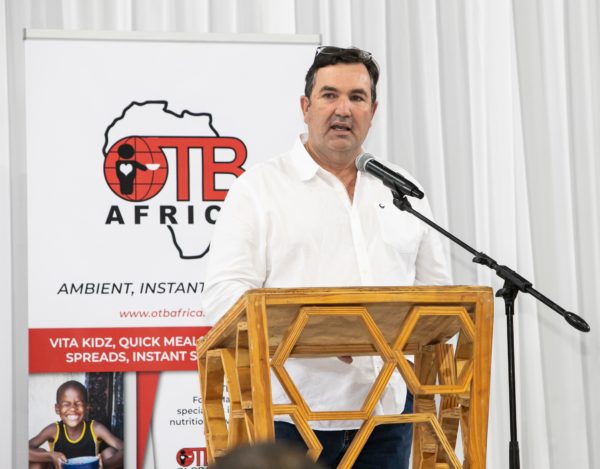 CEO of Outside The Bowl Africa Matt Maingard. Picture: Suppiled

Mark Maingard is the CEO of Outside The Bowl (OTB) Africa and is very attached to a project he has been working on for years to help end the long issue of hunger in South Africa.

Maingard says he had an emotional dream in 2009 that he had to feed hungry children and give back.

“It was quite emotional when I woke up from that dream, I realised that I was spoken to [God]. As much as it affected me at that time, I was still much focused among other things including my business.”

It was only in 2013 that he started his organisation OTB Africa and in 2016 opened a soup kitchen to feed the people of the Western Cape, including supporting other existing NGOs and creches.

They aim to manufacture over 500,000 nutritional meals per day in South Africa and the rest of the African continent by 2025.

ALSO READ: Child hunger: Society has failed to cater for its most vulnerable, study reveals

Maingard says it’s “scary” what the Covid-19 pandemic has done to worsen the state of hunger in South Africa and across the world.

Since the Covid-19 pandemic started, they are feeding more than double the number of people and a recent studying by Oxfam found that every minute, 11 people die from hunger.

Maingard’s organisation is attempting to set a world record on 5 March 2022 for the most potjiekos made by one person.

The potjiekos record attempt was set for October this year, however, they decided to push it back for a couple of months, to get as much exposure as possible.

Maingard says the event is geared at creating as much awareness as possible.

“We have developed nutritional products that help [to] stop [growth] stunting. Stunting is the biggest problem, South African children aren’t developing healthily as they should because of poor nutrition.”

From 100 potjiekos pots, they hoping to feed 10,000 people on the day of the world-record attempt.

Their nutritional meals include instant maize meals (Vitz Kidz), which gives a child about 80% of their daily nutrients to survive.

OTB Africa is looking to raise R1 million on the day to feed a further 1,000,000 children at R1 a portion for their Vitz Kidz.

Maingard has appealed to businesses and individuals to get involved. Click here to find out more. 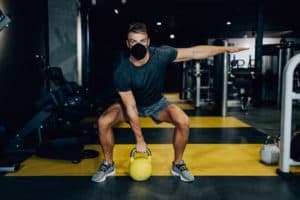 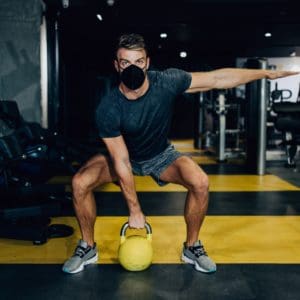