This new version of Scrabble will encourage a wider audience to engage with words and word-play as they will feel more represented. Scrabble, the classic family-favourite word-forming game, has now launched a local version with over 150 proudly South African words included in the game. After years of research and development, to tailor this game to local culture, heritage and pride, Scrabble South Africa is available nation-wide.

The 2-year process of development of the local version of Scrabble stems from the need of South Africans to own and engage with our own culture and identity through words. Scrabble has not only been a staple in the collection of boardgames in households across South Africa, but also a tool for wordsmiths to engage with, as well as the ideal catalyst for family time. Now, being able to enjoy word-play as well as connect to the words and terms that make the South African vocabulary so colourful, local consumers will be able to broaden their scoring potential by using local words while playing Scrabble.

This new version of Scrabble will encourage a wider audience to engage with words and word-play as they will feel more represented. “South Africans are such a diverse population and a local Scrabble was a great way to bring all of us together in a unified way as we have so many cultures and languages and can all identify with elements of this game. This is an item which will bring all our cultures and languages together,” says Scrabble South Africa Brand Manager, Angelika Sansotta.

This special edition not only contains over 150 local words, but also lets players enjoy a local twist on their chance cards, with koeksisters and Chakalaka while strength cards feature Shongololos and Bunny Chow, just to name a few.

South Africa is now only one of five countries to own a local version of this popular boardgame. The four other local versions are from New Zealand, Australia, Italy and Germany. Encouraging our local flavour, Scrabble South Africa serves as a unique way of reminding us of all the South Africanism’s that make us such a magnificent nation” says Sansotta.

To create this unique visual representation of our country “we wanted to select a South African illustrator and we came across Toby Newsome, an award winning illustrator working in Cape Town. Toby has worked for some of the leading publishers and advertising agencies in South Africa and abroad, and was selected to take part in the 2017 Chen Bochui International Children’s Literature Award Exhibition in Shanghai. His work has made such an impact over the years that we were delighted when he agreed to come on this journey with us,” Sansotta explained.

Scrabble South Africa is available in all leading retailers nation-wide at a SRP of R499,99. 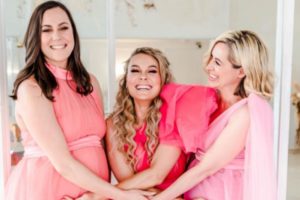 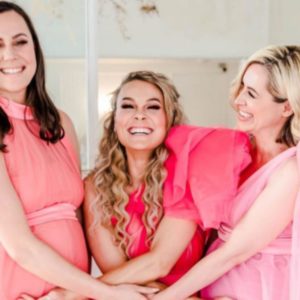 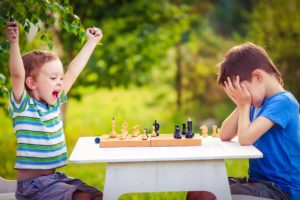 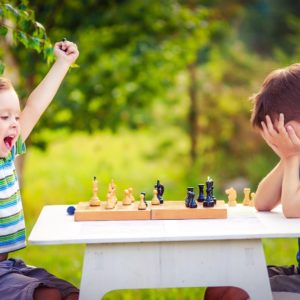