The cause of the fire was not yet known and would be determined by forensic investigations. 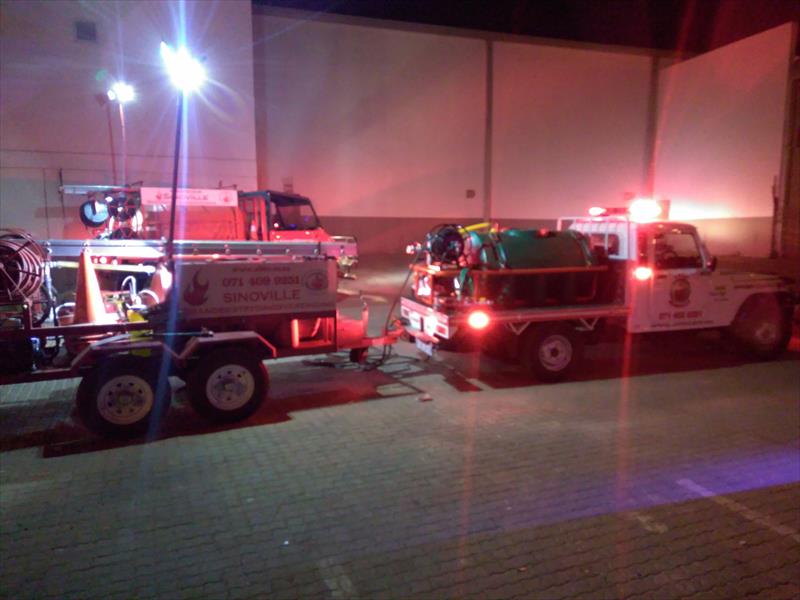 A fire caused great damage to a store in Montana, Pretoria.

“Luckily, we received quick support from the community and firefighters,” said Ahmed.

A team from the Sinoville firefighters association was nearby, attending to another fire where refuse had been set alight.

“Bennie Bezuidenhout and our other firefighters were on standby in the area,” said spokesperson Zenobia Loock-Du Plessis.

“They had just put out a fire caused by the illegal burning of garden waste when the CPF (Community Police Forum) called to say there was smoke coming from Midas.”

Loock-Du Plessis said the firefighters responded in time to save three vehicles in the store.

“No one was injured, but unfortunately the building was badly damaged in the fire.”

Ahmed said the cause of the fire was not yet known and would be determined by forensic investigations.

“Although we suffered a great loss, this will not deter us from continuing to deliver excellent service to our clients,” said Ahmed.

“We will renovate and make Zambezi Midas bigger and better than before.”

He thanked Montana residents and communities from the north for their continued support.

“God protects and keeps us in good health.”

“He has a plan for all of us and by His grace. We will overcome this obstacle and continue to grow and serve our community.”

The Sinoville firefighters association warned residents to take extra care and be aware of open fires in their surrounding areas.