When an act has survived a couple of decades, a tight set is usually guranteed, even if that act doesn't comprise all its original members. 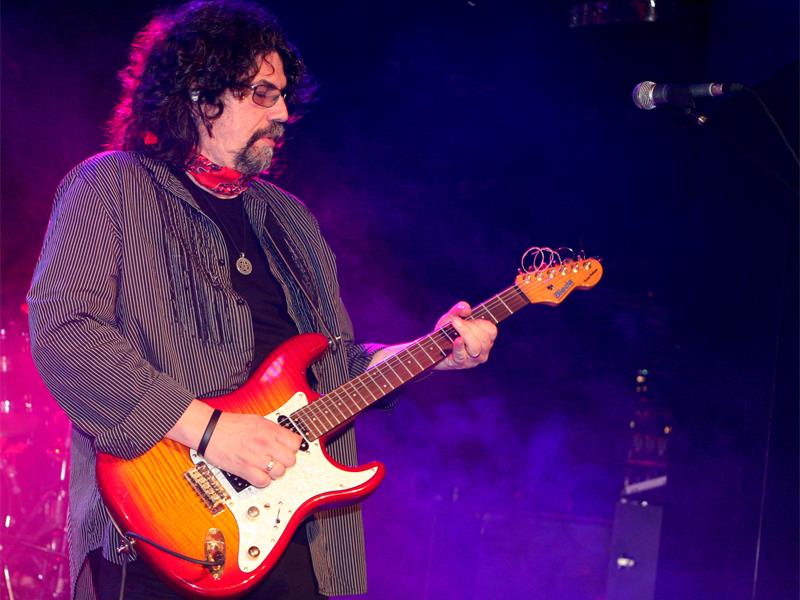 Current Electric Light Orchestra (ELO) frontman Phil Bates has been performing the band’s music for many years, and this show marked his long-awaited debut performance in South Africa.

ELO, who released 11 studio albums between 1971 and 1986 and another in 2001, performed alongside local string quartet The Muses, giving the performance its orchestral touch. Together they entertained audience members both young and old at Emperors Palace Centre Court. Though much younger than their collaborators, The Muses showed genuine familiarity with the songs, as if they’d been performing together with ELO for ever.

The venue is an odd one for watching a seated live performance, considering that it’s flat, but the sound was superb. The room was filled with couples celebrating Valentine’s Day with a little blast from the past. With many of the songs incorporating generic Eighties rock and roll grooves, people were jovially bouncing around in their seats, regardless of age, with a few even turning middle aisles into makeshift dance floors.

This band’s recreation of the original hit-making group was flawless, bringing to life founders Roy Wood and Jeff Lynne’s desire to create modern rock songs with classical overtones. Though widespread these days, that fusion was considered highly progressive at the time, picking up where The Beatles left off in terms of ingenuity.

The hits were all there, including Confusion, Hold On Tight and Don’t Bring Me Down.